Square rolls out bitcoin deposits for all Cash App users 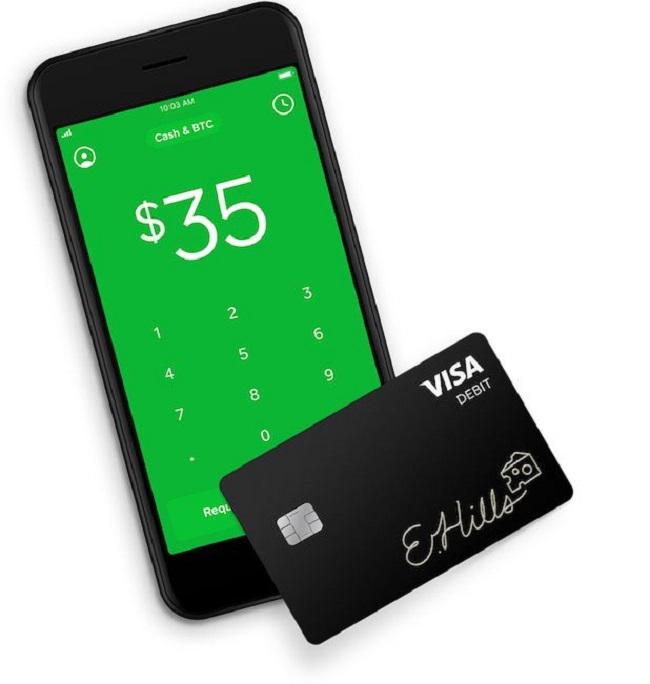 Payments firm Square has expanded the features of its Cash App to support bitcoin deposits.

Making transfers to external wallets will usually take between 30 and 40 minutes longer.

Now you can deposit bitcoin to your Cash App. Don’t have any to deposit? Cash App is also the most convenient way to instantly buy and sell bitcoin. ????☕️???? pic.twitter.com/B9kicYHskF

The app, which is available on both Android and iOS, will not charge any transaction fees. But exchange rates may be applied according to the transaction size, and bitcoin purchases are carried out at a mid-market rate that is based on the volatility across U.S. exchanges.

Cash App’s website further noted that the app is a PCI Data Security Standard (PCI-DSS) Level 1 compliant, assuring users that payment transaction details are encrypted and sent securely regardless if a public or private WiFi or data service is used.

As per CoinDesk, Square has initially allowed select Cash App users to purchase and sell bitcoin in November 2017. A few months after, it announced that it will make the feature available to all its users.

Meanwhile, cryptocurrency firms Circle and Coinbase are joining forces to make money as easy to move around the world as internet data and content through their new Stablecoin Network called CENTRE, a membership-based framework that enables cryptocurrencies to function across multiple blockchains, including both public and private chains.