Authorities raided Bihumb as part of its ongoing investigations in connection with the BXA token sale. 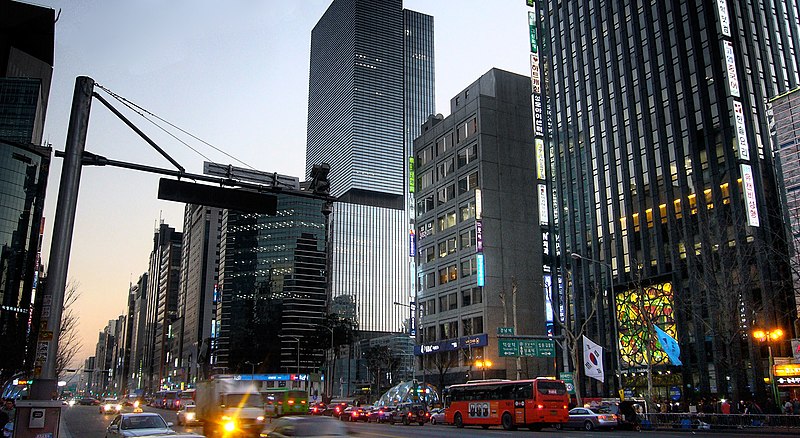 An intelligence crime unit of the Seoul Metropolitan Police raided Bithumb's headquarters, which is located in the capital's central Gangnam District on September 2, according to Coindesk. The raid was reportedly linked to a $25 million token sale that Bithumb hosted as well as the supposed acquisition by the Singapore based BTHMB that did not materialize.

The raid, which was initially reported by the Korean publication Shinmun, is part of the ongoing investigation that involved Lee Jung Hoon, according to Cointelegraph. Lee Jung Hoon is the chairman of the board for both Bithumb Holdings and Bithumb Korea.

The investigation on the Bithumb Holdings chairman resulted from allegations of economic fraud from the token sale of BXA. Investors snapped up a total of 30 billion KRW or around $25,700,000 worth of the token, which was promoted as Bithumb’s native token, when it was pre-sold on the platform.

In an agreement signed in October 2019, the Singapore-based BTHMB HOLDINGS PTE LTD was supposed to acquire 51% of Bithumb, according to Thenews.asia. The BXA token was supposed to be listed on Bithumb and used for the settlement of certain contracts on the platform as part of the agreement.

However, BTHMB (BXA Consortium) failed to make their final payment to acquire Bithumb. As a result, the value of BXA tokens, which were previously sold for 150-300 KRW each, plunged to around 3 KRW ($.0026) each.

“BXA token sales goes to the BXA mainnet development and alliance, and do not go to Bithumb acquisition fund,” then acting BTHMB chairman Byung-gun Kim explained. However, some investors claim that both Byung-gun Kim and Lee Jung Hoon are equally responsible for the loss of their investment and some have already accused the latter of fraud and illicitly sending funds overseas

It’s not only Bithumb that is being investigated by South Korean authorities. Recently, police also raided the offices of South Korea’s third-largest crypto exchange, Coinbit, for allegations of wash trading.