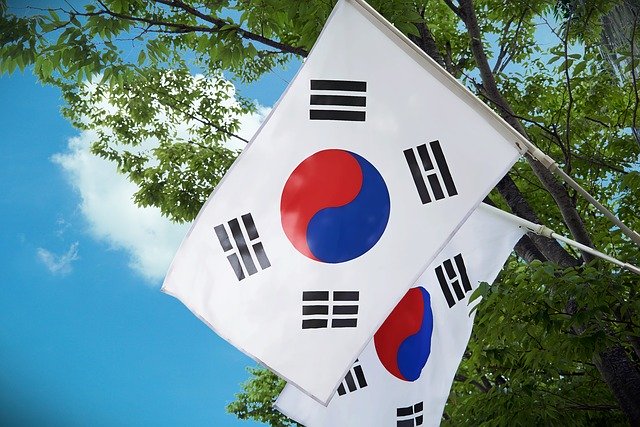 The new algorithm called LFT 2.0 offers better scalability and network bandwidth without compromising security. It has been audited for security by a team from the Korean Advanced Institute of Science and Technology (KAIST), Cointelegraph reported.

“We analyzed a consensus algorithm called LFT 2.0, which is used by a blockchain system, ICON. We proved that LFT 2.0 satisfies safety and liveness, where a certain assumption is required to prove liveness,” KAIST said.

Practical Byzantine Fault Tolerance (PBFT)-based algorithms which are used cryptocurrencies like EOS and COSMOS require a large number of message exchanges to reach a consensus new block. LFT 2.0 reduces the message traffic from three to two steps which results in faster voting and a reduction in network latency.

ICON aims to create a hybrid decentralized network that bridges the gap between autonomous online communities and other blockchains. ICX is among the most used blockchain worldwide. In fact, it is rated 42 in terms of market cap and is considered the second-best performing token with over $100 million value for the first quarter of 2020.

The LFT 2.0 white paper had been published on Github after three years of research and development. It is scheduled for implementation later this year. It marks the first successful innovation of South Korea on this element of blockchain technology and for this reason, the ICON Foundation has high hopes for the future.

“We’re proud of our accomplishments with LFT 2.0. This alone clearly shows why ICON is the top Korean project. But, we still have a lot of work ahead of us … LFT 2.0 is hard evidence that ICON and Korea now have the technical prowess to innovate head-to-head with global blockchain projects like Ethereum,” said Min Kim, ICON founder.

Meanwhile, in February 2019, ICON announced that it sponsored a briefing session for establishing the Jeju Blockchain Regulatory Sandbox with private companies in attendance in Seoul. The session aimed to bridge the gap between the government and companies who are pushing the growth of the domestic blockchain technology.