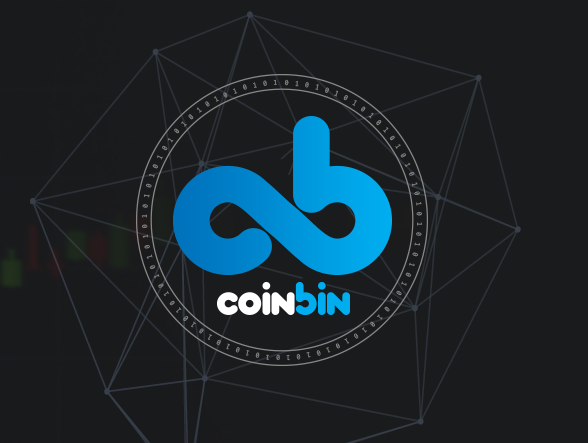 South Korean cryptocurrency exchange Coinbin has announced that it is filing for bankruptcy following fund embezzlement by an employee, Business Korea reported.

The exchange has estimated financial losses at 29.3 billion won (US$26 million). It halted all cryptocurrency and cash withdrawals from its platform last week.

"We are preparing to file for bankruptcy due to a rise in debt following an employee’s embezzlement," Park Chan-kyu, CEO of Coinbin, said.

The company also said that cryptocurrency and cash settlements would be conducted according to the bankruptcy procedures.

Revealing additional details on the embezzlement, Park said that the employee was in fact the CEO of Youbit, the predecessor of Coinbin. Interestingly, crypto exchange Youbit had also filed for bankruptcy in December 2017 after it suffered two major hacks within eight months.

Park stressed that the employee’s act was “intentional” adding that he is a cryptocurrency expert (as quoted by ZDNet Korea (via online translation)):

“Mr. Lee holds a patent on a cryptographic transaction method using a block chain structure. In addition, he co-authored the book, "Learning the new bitcoin easily." This book also covers how to backup / restore a bitcoin wallet.”

“It is not reasonably convincing that the cryptographer Mr. Lee has removed the bitcoin private key separately or printed it out of the paper wallet.”

The exchange reportedly plans to sue the employee for criminal charges such as embezzlement.