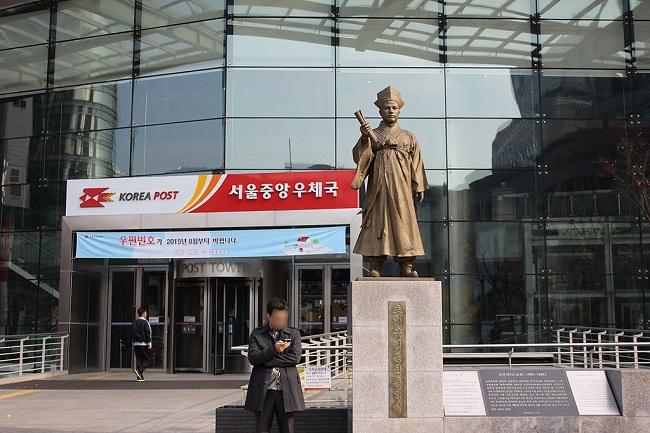 The move is a collaboration between the South Korean government and local private entities including cryptocurrency exchange Coinplug and global IT firm NHN.

As per the report, the initiative, which is part of the “Digital to Digital Convergence Projects” launched by the Ministry of Science, Technology, and Information, will receive 800 million won (~$677,000) by the government this month.

The collaboration will see Korea Post establishing and integrating a blockchain-powered payment method using the blockchain expertise of Coinplug and NHN. The platform will reportedly still employ the current QR code-based payment methods, although blockchain is already integrated for data sharing, the report stated (translated by Google).

The pilot project will be launched in “Innovative City” of Naju, according to CoinDesk.

Other than the billing system, Korea Post is also planning to implement blockchain technology to overseas remittances.