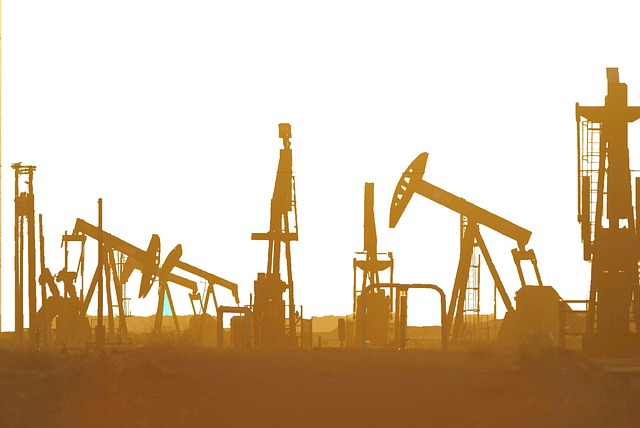 Although no trades took place on Wednesday, the platform has now gone live.

A quick shot of the @VaktGlobal, @thoughtworks and @DeloitteDigital team in the London office on go-live day! This is only a handful of the people that have assisted us in getting to where we are today! An incredible effort by everyone across multiple companies & continents! pic.twitter.com/j82bzHQD9h

According to Reuters, the platform will initially be opened only to member companies and will be opened up to others only in January 2019. Also, it will be initially limited to contracts for the five North Sea crude grades that are used to set Dated Brent. The platform plans to include U.S. crude pipelines and barges of refined products in early 2019.

Earlier this month, Lyon Hardgrave, Vakt Global’s vice president of product development, said that were planning to go live at the end of November in the North Sea oil market. “In 2019 we will look at ARA barges, waterborne markets and US crude pipelines,” he had said, adding that the first licensees are expected to be on board by January.

Vakt will help oil companies do away with paper-based documentation and switch to smart contracts. This, in turn, is expected to reduce costs and lower the risk of errors and enhance the efficiency of post-trade processes. It will comprise a “secure, real-time blockchain-based platform to manage physical energy transactions,” the group said.

The platform will be linked to komgo, a new Geneva-based platform that aims to digitize the trade and commodities finance sector using blockchain technology.

“Vakt is the logistical arm...Once a deal is executed through our book of records, it gets pushed through Vakt. The next leg is the financing and the link-up with komgo gives access to several banks,” said Eren Zekioglu, Chief Operations and IT Officer at Gunvor Group.