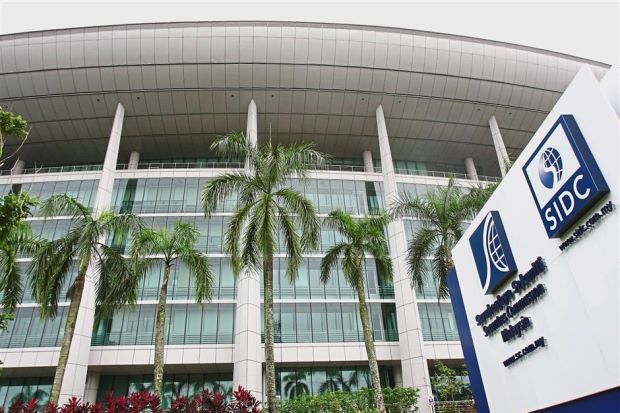 The Securities Commission Malaysia (SC) has revealed the details of its efforts to test the application of blockchain technology in capital markets.

In an official release dated November 28, the regulator unveiled “Project Castor” – a pilot project to research and test the feasibility of using distributed ledger technology (DLT) to serve as the underlying market infrastructure for unlisted and OTC markets. Neuroware.io was the technology partner for the project.

Speaking at the Synergistic Collaborations by SC (SCxSC) Fintech Conference 2018, SC Chairman Datuk Syed Zaid Albar said that the SC launched the “Alliance of Fintech Community” – also known as aFINity – in 2015. Under aFINity, a series of innovation labs were held to explore various uses of emerging technology within the capital market.

Project Castor is the first project in this innovation lab, Albar said. The SC has also published an accompanying document, entitled “Capital Market Architecture Blueprint in a Decentralised World.”

The SC noted the possibility of introducing structural changes to unlisted and OTC markets to enhance their transparency and efficiency. That said, it wanted to preserve the distributed, non-standard nature of such markets.

“This was the primary appeal for utilizing distributed ledger technology. A peer-to-peer network would still allow the market to retain many of its unique characteristics, avoiding the rigidity of a formal market venue, while at the same time allowing for open innovation in transparent, efficient and more cost-effective solutions for the future. With this in mind, an initial scope and conceptual blueprint was crafted to explore the feasibility of such a market,” the SC said.

According to the industry blueprint, the SC used equity crowdfunding (ECF) as the prime use case of an unlisted or OTC market within the pilot project. The pilot project used two open Ethereum Smart Contract Standards, namely ERC20 and ERC721, to represent tokens and assets.

The regulator emphasized that “for the capital markets, “decentralise everything” is not the final solution. Rather, we envision a multi-tier market environment in the future where centralised and decentralised markets co-exist.”