Samsung users can now store the private keys for their Stellar crypto wallets on their Galaxy phones. 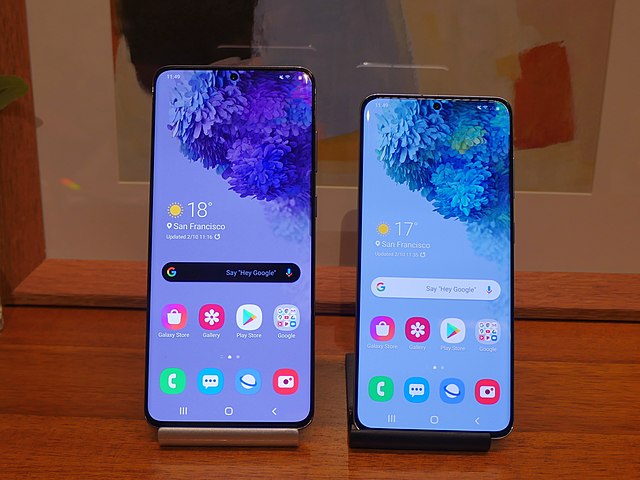 The Stellar Development Foundation (SDF) announced on Wednesday, July 15, that Stellar has been added into the software development kit (SDK) of the Samsung Blockchain Keystore. With this integration, users will be able to securely store the private keys of the Stellar blockchain wallet in selected Samsung devices, according to Forbes.

The integration would allow users to manage their user keys in a user-friendly yet secure manner. “To have a really simple way for users to store their keys and utilize them on-chain is so important, and why we are excited about this announcement,” SDF CEO Denelle Dixon said.

While there are already available software wallets that can be used to store private keys, they are still vulnerable as other applications installed on the phone, tablet or computer can “eavesdrop” for the private keys. Samsung’s solution is to not only strengthen its software protection but also to segregate even the hardware via a dedicated processor.

“We created a secure processor dedicated to protecting your PIN, password, pattern, and Blockchain Private Key,” Samsung’s site explained the capability of the S20 Galaxy. “Combined with the Knox platform, security is infused into every part of your phone, from hardware to software. So private data stays private.”

Stellar is the fifth cryptocurrency network that was integrated into the Samsung Blockchain Keystore, according to Decrypt. The four other networks are Tron, Ethereum, Bitcoin, and Klaytn.

The integration will also allow Stellar network developers to create blockchain-based apps for Galaxy phones. At the moment, DTSOQ, SatoshiPay, Litemind, and Nodle have already committed to developing apps for the Keystore.

“Stellar’s integration into the Samsung Blockchain Keystore is a significant step for our network and the incredible ecosystem of applications built on this platform,” Denelle Dixon added. “Samsung provides a key management solution that is user-friendly and drives greater adoption of blockchain technology. With this integration, we’ve opened up to a new network of users that can benefit from the combined innovation of Stellar and Samsung.”

I am a cryptocurrency trader and i make over 200% daily, If you are interested,i can teach you how to trade and also help you achieve your goal in life with crypto i can turn
$4500 into $35000 in less then four weeks,now that bitcoin has low prices...please note that cryptocurrency trading is bitcoin unlike binary and Forex,bitcoin is traded for altcoins also you can reach to me if you are new to bitcoin and to give you more info and guideline on how to invest smartly, this is opportunity life time knocking on your door inbox me for more info....contact me on whatsapp :+12067425358 happy new year to you all .......................

are you fed up with bad experiences in trading? you can contact this pro trader/broker for successful tips & guidelines on trading and investments to get tremendous results, reach her on her mail "amylui940 @ gmail com" .. you can thank me later
More
Breaking
Feb 21, 2020 (Friday)