SEC may reconsider bitcoin ETF due to retail and investor demands, experts say 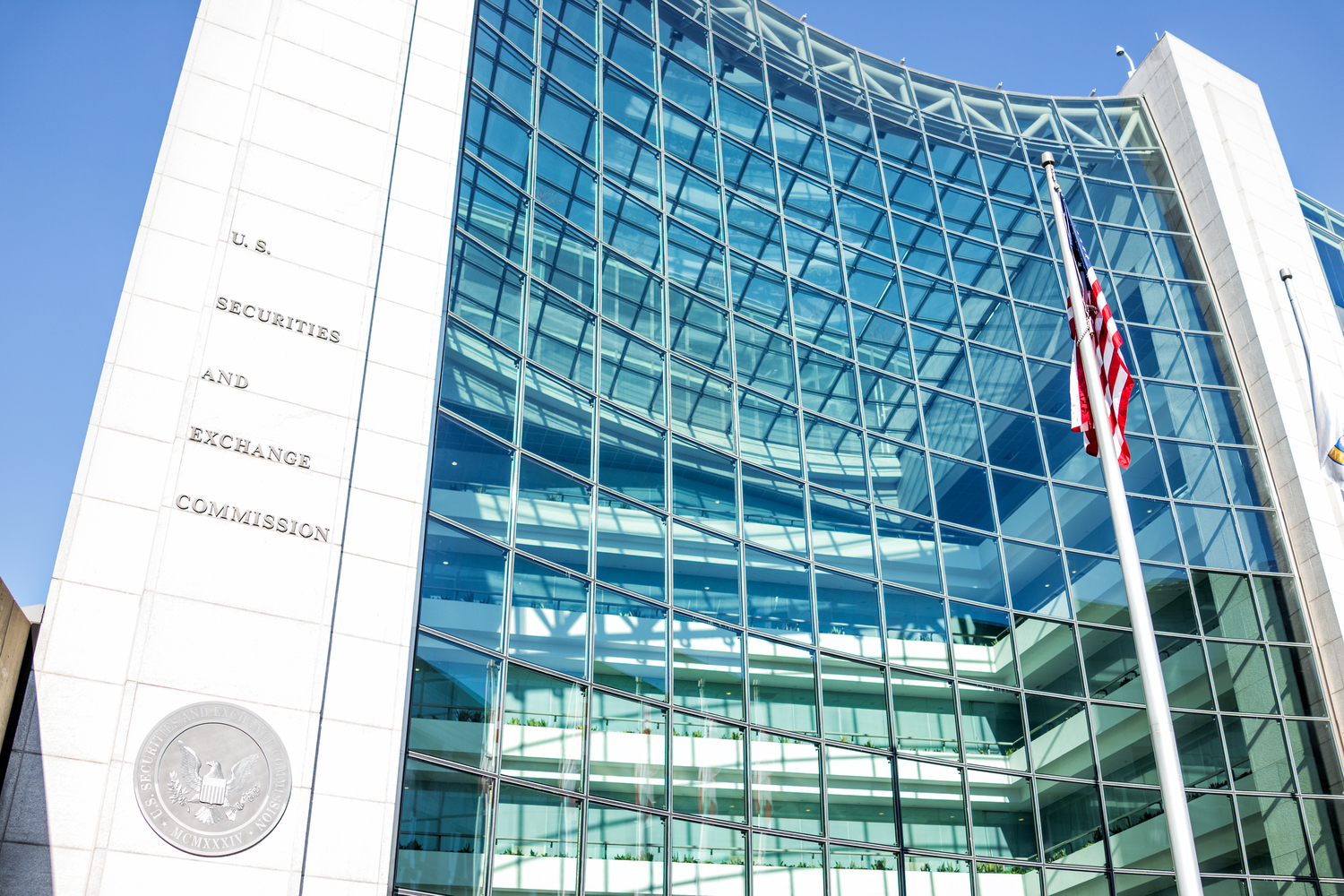 Investment firms debated about SEC licensing for bitcoin ETF during a CNBC broadcast on March 7 which happened after the government agency rejected the last bitcoin ETF application from Wilshire Phoenix. The investment banking, deal structuring and securities firm had amended its application six times in 13 months, but SEC still rejected it.

Chris Hempstead, the director of institutional business development at ETF and hedge fund provider IndexIQ suggested that SEC will reconsider its take about bitcoin ETF when it comes as retail demand. However, he did not sense any “significant changes to the SEC’s decision in the near future.”

“I doubt very heavily that it’s going to be the last straw. I think everyone will continue to listen to the feedback and the notes from the SEC, what their comments are, and they will continue to address it,” he said about SEC’s decision to reject Wilshire Phoenix’s application.

“At some point, when market demand and investor demand pushes the pendulum to a certain area, they will probably take another look at it and have different kinds of considerations,” he added.

Meanwhile, Nick Colas, the co-founder of investment analysis firm DataTrek Research, was skeptical about the future of BTC ETC.

Hempstead is also positive about the future of stablecoins and other cryptocurrency products. In fact, he believes that crypto will be regulated as the sect matured and the public gain a great understanding of the distributed ledger technology (DLT).

“I think that maybe part of what they’re waiting for is a little bit more structure and oversight into the operational complexity of cryptocurrency transactions […] I think when we start to see more risk diversification, and more understanding about how these various products, not just Bitcoin, how they operate – I think that’s probably what’s needed at the Commission level,” he said.

Dan Wiener, the chairman of Adviser Investments and the senior editor of The Independent Adviser for Vanguard Investors, believes that blockchain technology is “more important” than cryptocurrency. For him, digital wallet Venmo has greater adoption than cryptocurrencies.

“Do we really need bitcoin? I’m not a drug dealer. I’m not worried about moving money […] We have many, many ways to move money around, I don’t know that we need to be able to hide ourselves, or our identities,” he explained.

Meanwhile, SEC explained why it disapproved Wilkshire Phoenix’s application citing that it fails that demonstrate that its proposal is coherent with the requirements of Exchange Act Section 6(b)(5).