The SEC alleged that John McAfee promoted ICOs without disclosing that he was paid to do so. 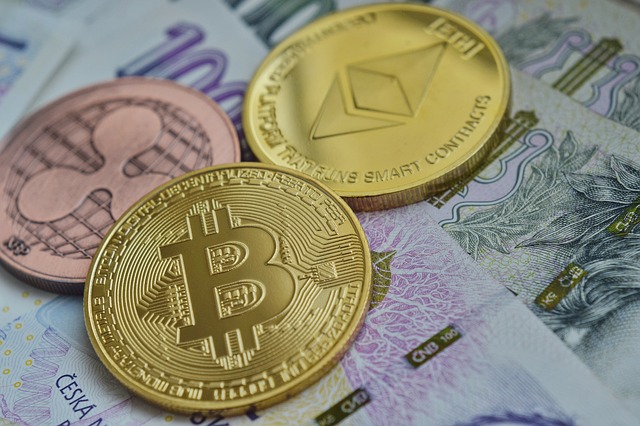 The Securities and Exchange Commission (SEC) has filed charges against businessman and programmer John McAfee for cryptocurrency promotion. The anti-virus creator was recently arrested in Spain for tax evasion and is currently awaiting extradition to the U.S.

The SEC has filed charges against John McAfee for promoting cryptocurrency to his hundreds of thousands of followers. The anti-virus expert allegedly violated U.S. securities law because he promoted initial coin offerings (ICOs) without disclosing that he was paid to do so, according to Cointelegraph.

“From at least November 2017 through February 2018, McAfee leveraged his fame to make more than $23.1 million U.S. Dollars (‘USD’) in undisclosed compensation by recommending at least seven ‘initial coin offerings’ or ICOs to his Twitter followers,” the SEC said in its complaint. “The ICOs at issue involved the offer and sale of digital asset securities and McAfee’s recommendations were materially false and misleading for several reasons.“

The SEC alleged that McAfee even lied to investors about his cryptocurrency promotions. “First, McAfee did not disclose that he was being paid to promote the ICOs by the issuers (the companies selling the securities in the ICOs),” the agency added. “Promoting a security without disclosing that you are being paid to do so is unlawful ‘touting’ and violates the federal securities laws. The ICOs McAfee touted raised at least approximately $41 million and McAfee made approximately $23.2 million in secret compensation for his touts. When directly asked if he was being paid for these promotions, McAfee lied to investors by falsely denying he was being paid by the issuers.”

The SEC also alleged that McAfee made false claims about being an advisor. “Second, McAfee falsely claimed to be an investor and/or a technical advisor when he recommended several ICOs, creating the impression that he had vetted these companies, that they were benefitting from his technical expertise, and that he was willing to invest his own money in the ventures,” the SEC wrote in the complaint. “In reality, McAfee’s tweets were paid promotions disguised as impartial investment advice.”

Aside from the crypto-related charges filed by the SEC, McAfee is also facing tax-related charges. In fact, the anti-virus expert was recently arrested in Spain for tax evasion charges, according to BBC.

Prosecutors claimed that McAfee failed to file tax returns for four years despite earning millions of dollars from speaking engagements and consultancy work. The programming could face up to 30 years in prison if convicted.