The SEC has filed charges against Ripple, its CEO, and its co-founder. 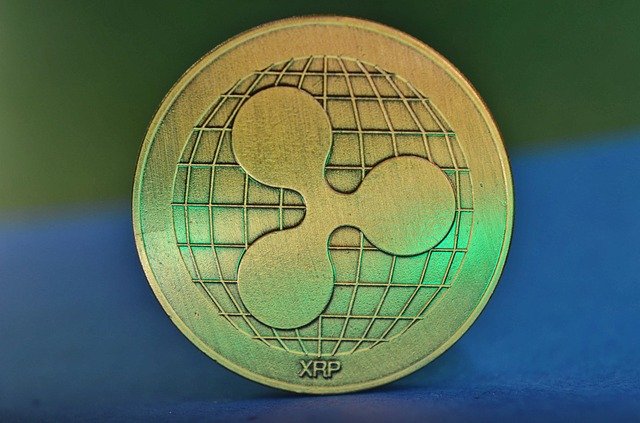 The United States Securities and Exchange Commission announced that it has filed legal action against Ripple and two of its executives. The SEC alleged that the defendants raised over $1.3 billion through the sale of the cryptocurrency XRP, which the agency described as “an unregistered securities offering.”

The SEC filed its complaint against Ripple, its CEO Brad Garlinghouse, and the company’s co-founder Christian Larse on Tuesday, December 22 with the federal district court in Manhattan, according to Cointelegraph. The defendants are facing charges of violating the registration provisions of the Securities Act of 1933.

In its complaint, the SEC alleged that the defendants raised more than $1.3 billion through the sale of the cryptocurrency XRP “in an unregistered securities offering to investors” since 2013. The agency further alleged that Ripple also distributed XRP in exchange for “non-cash consideration, such as labor and market-making services.”

“Issuers seeking the benefits of a public offering, including access to retail investors, broad distribution and a secondary trading market, must comply with the federal securities laws that require registration of offerings unless an exemption from registration applies,” Director for SEC’s Enforcement Division, Stephanie Avakian, explained.

“We allege that Ripple, Larsen, and Garlinghouse failed to register their ongoing offer and sale of billions of XRP to retail investors, which deprived potential purchasers of adequate disclosures about XRP and Ripple's business and other important long-standing protections that are fundamental to our robust public market system,” Avakian added.

However, the question of which token qualify as security is still a contentious issue. The U.S. crypto industry has been waiting for new legislation or clarification from the SEC on the subject.

“Here, we allege that Ripple and its executives failed over a period of years to satisfy these core investor protection provisions, and as a result investors lacked information to which they were entitled,” said Marc P. Berger, Deputy Director of the SEC's Enforcement Division. The agency explained that the registration requirements are in place to ensure potential investors have access to important information on the issuer’s financial condition and business operations.

XRP’s price was negatively affected when news of the lawsuit became public. The token has dropped by more than twenty percent since last week.

I am a crypto currency trader and i make over 200% daily trading all day and night and also by passing even when market is down and others are resting , If you are interested, I can teach you how to trade and also help you achieve your goal in life with crypto i can turn 4 btc into $340,000.00 in less than four weeks, now that bitcoin has high prices...please note that crypto currency trading is bitcoin unlike binary and Forex,bitcoin is traded for altcoins , bitcoin can also be traded for Ethereum, Litecoin, United States Dollar, Ripple, Euro, IOTA, and other stocks you need to put to trading on a daily basis with a very correct strategy and a target of profit as you get into the trading market with your capital. Also you can reach to me if you are new to bitcoin and to give you more info and guideline on how to invest smartly, this is opportunity life time knocking on your door ???? inbox me for more info....contact me on WhatsApp +1(206)-742-5358
More
Breaking
Feb 21, 2020 (Friday)