Russia and Cuba eyes the use of crypto for settlements

Both the Russian and Cuban governments are mulling on the use of Russian rubles and cryptos to facilitate bilateral cooperation in the face of Western sanctions. 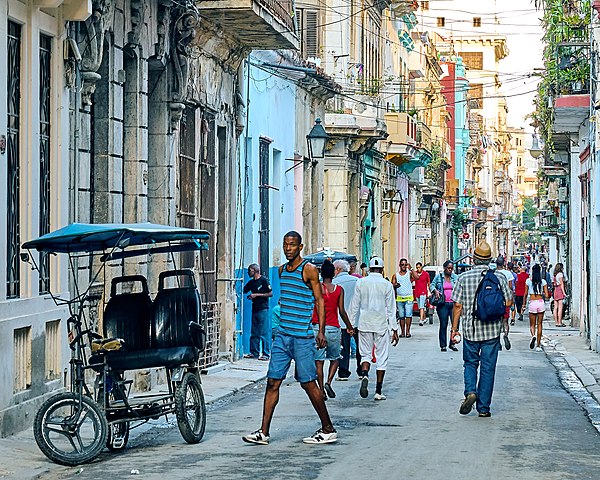 Russia and Cuba are now eyeing the use of crypto for cross-border payments, according to a Kremlin advisor. Both countries are looking into alternative options for international settlements since both are facing Western economic sanctions.

Both the Russian and Cuban governments are mulling on the use of Russian rubles and cryptos to facilitate bilateral cooperation in the face of Western sanctions, according to a statement by Boris Titov. Russia’s business ombudsman visited Havana for the 38th edition of the Havana International Fair, according to Bitcoin.com.

“All of us, Cuba and Russia, are under sanctions, the dollar turnover is the main financial mechanism that exists in the world for mutual settlements, but today mechanisms are being developed at the level of national governments to change the situation,” Titov said as reported by the Tass news agency.

He went on to say that settlements in rubles were one of the options being examined right now. The Kremlin official added that business, however, is frequently quicker to adapt and come up with their own payment methods, such as using cryptocurrency and private clearing systems.

The 1983-founded Feria Internacional de la Habana (FIHAV 2022) is held from November 14 to November 18 at the Expocuba exhibition site on the outskirts of the city. Representatives of businesses from approximately 60 nations, including Brazil, Venezuela, Spain, Italy, Canada, China, Mexico, Russia, and France, are present at the event.

For months, Russian officials have been considering a more thorough regulatory framework for digital assets. In order to close any loopholes left following the implementation of the law "On Digital Financial Assets" in January 2021, lawmakers in the State Duma are expected to review a new bill "On Digital Currency" and a draft law "On Mining in the Russian Federation."

The Central Bank of Russia initially proposed a blanket ban on the majority of crypto-related activities in January of this year. However, mounting sanctions pressure since the start of Russia's "special military operation" in Ukraine in late February persuaded the monetary authority to support suggestions to legalize the use of decentralized digital currencies in cross-border transactions.