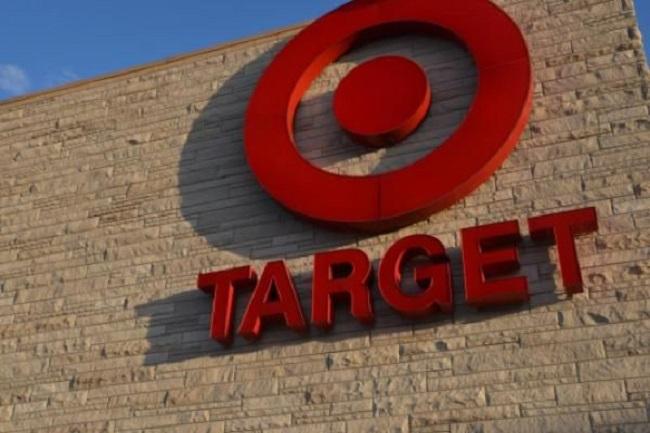 Retail giant Target has revealed that it has been working on a blockchain proof of concept (POC) for the management of supplier certifications.

The project, which began in mid-2018, was open sourced under the codename ‘ConsenSource’ this year, Target said in an online post dated April 22. The POC was initially focused on Target’s own branded paper product manufacturing.

According to the description on GitHub:

“ConsenSource is a blockchain application to help verify that products are sourced sustainably from certified factories. Specifically, this application serves as a common platform to verify and display supplier certifications and audit data between standards bodies, certification bodies, and factories.”

Joel Crabb, Target’s vice president of architecture, said that while they were working on the blockchain supply chain project, they came to know about global food giant Cargill’s efforts to create a blockchain-based supply chain solution for storing data and transactions, which later became Hyperledger Grid.

Hyperledger officially announced Hyperledger Grid in January this year, naming Cargill, Intel and Bitwise IO as primary contributors. The new project, it said at the time, aims to accelerate the development of blockchain-based solutions to cross-industry supply chain problems.

“I’m proud that Target will support the Hyperledger Grid project, and that we’re committing dedicated engineering resources to build out components in the Grid architecture!

“Working directly with one of our largest food suppliers will allow Target and all other participants to learn from one another as blockchain technologies mature. This also gives us an instant use case in determining which data to share and how to govern a multi-enterprise, blockchain-backed distributed ledger.”

A source within Hyperledger previously told CoinDesk that Target has been working on a supply chain product under the Hyperledger consortium since last year. The company has also reportedly joined the Sawtooth Supply Chain project, which aims to build a distributed application for tracking the provenance of food and other assets.

Target is currently seeking a blockchain engineer and systems developer, CoinDesk reported citing the company’s career page. The new engineer will be making contributions to both ConsenSource and Hyperledger Grid.