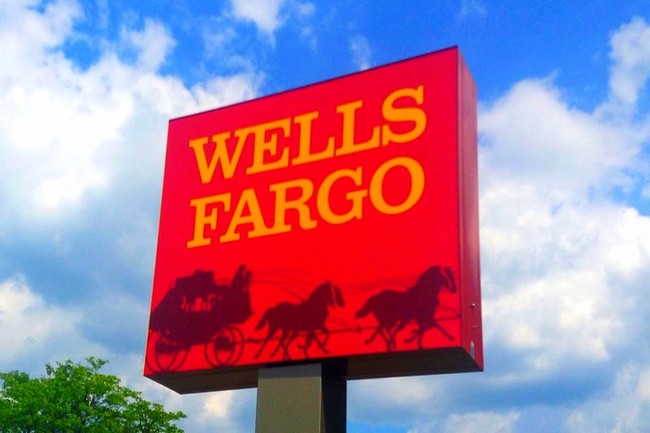 The lawsuit accuses Wells Fargo of failing to make appropriate inquiries to its financial advisor James Seijas. The firm’s policy mandates employees to regularly report their activities relating to their interests outside their work. The plaintiffs assert that the company fails to inquire about Seijas’ role at Q3 while he operated the scheme.

Seijas touted himself as an investor representing Wells Fargo because he was employed with the company when he operated the scheme. The lawsuit emphasized that “the acts and omissions described herein were committed in his capacity as an agent for Wells Fargo Advisors.” The plaintiffs also sued Wells Fargo Advisors for unjust enrichment, negligence, and fraud.

The suit alleged that Seijas along with co-founders Quan Tran, a certified general surgeon, and Michael Ackerman, former UBS securities employee, formed the Q3 Trading Club in 2017. They raised $1 million and expanded to take $33 million from 150 investors. However, only $10 million of the fund raised were invested in virtual currencies and the other $10 million were diverted to the three founders.

"Despite Defendants' representation to potential and existing Q3 Investors that their virtual currency trading was highly successful and that Q3 Investors were free to withdraw the profits earned in their accounts after one year, Defendants did not trade virtual currencies successfully and most of Q3 Investors' money was misappropriated or lost in trading,” Q3IRV claimed.

There are many scams in the crypto world and in some cases, it involves big names including Richard Branson, Elon Musk and Bill Gates. Billionaire Wissam Al Mana also became a victim when a bogus crypto scam ad posted on Facebook used his photo. He also sued Facebook and demanded the social media giant to drop the names of the people involved.