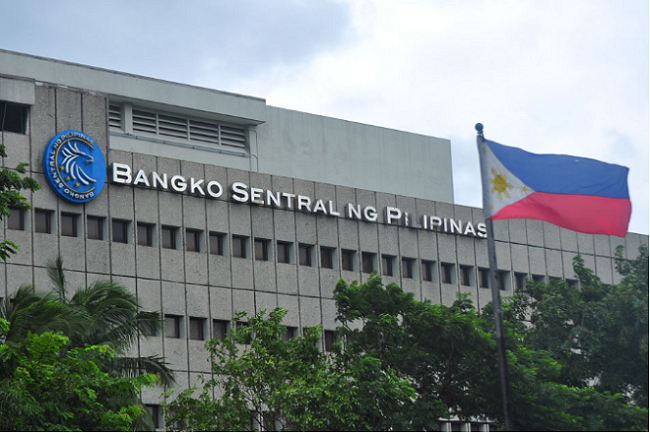 The governor of the central bank of the Philippines has cautioned over the risks of the growing use of cryptocurrencies in the country.

In a report by The Philippine Star last Monday, Bangko Sentral ng Pilipinas (BSP) chief Benjamin Diokno said the institution will continue to address the risks of cryptocurrency use, especially since this can be utilized to fund terrorism.

In addition to Diokno’s warnings, BSP Deputy Governor Diwa Guinigundo also panned the potentials of cryptocurrencies to function as a unit of account, medium of exchange, and store of value. He pointed out that the usefulness of bitcoins is limited in these areas, thus making its value volatile.

He further added that although blockchain and distributed ledger technology (DLT) are used for payments and settlements, they may pose a risk to the conventional banking sector.

“For this reason, game theory dictates possible dysfunction when there is a market breakdown, when everyone may distrust one another. There cannot be a total disregard for a central bank or a third party that provides lender of last resort facility,” he said.

To maintain a balance in tech innovation, Guinigundo said the central bank would opt to use regulatory sandboxes to closely monitor such new technologies.

Based on the current data from the institution’s Technology Risk and Innovation Supervision Department, cryptocurrency-related transactions skyrocketed to nearly double at $390.37 million in 2018 from $189.18 million in 2017.

Responding to the surging cryptocurrency use in the country, BSP issued a circular in 2017 requiring crypto exchanges to register with the central bank as remittance and transfer companies. It also mandated firms to protect consumers and prohibit illegal transactions including money laundering and terrorist funding.

Meanwhile, Russia’s parliament, the State of Duma, is considering imposing governmental fines for those who mine cryptocurrencies using open blockchain. Operations related to cryptocurrencies that are not covered by the Russian laws will be considered as illegal. This means that mining, producing, circulating, and exchanging these instruments are banned.