Philippine central bank still on the fence regarding its own cryptocurrency 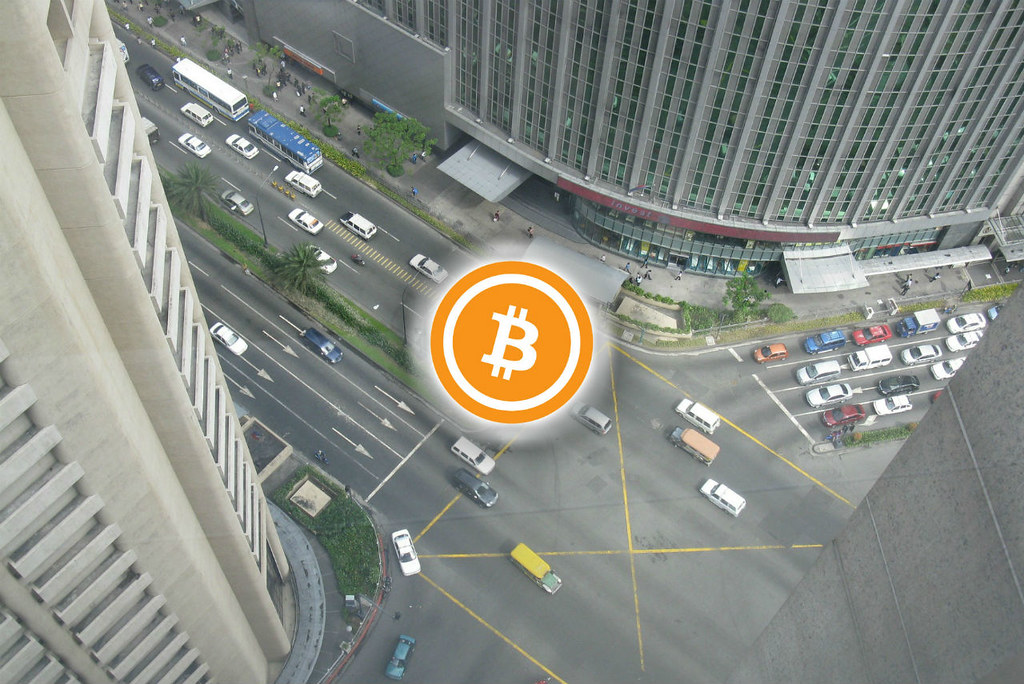 Unlike countries that have declared their support for or against cryptocurrencies, the Philippines remains unwilling to fully commit to either side. Bangko Sentral ng Pilipinas (BPS) Governor Benjamin Diokno recently expressed his opinions on the matter of the country creating its own crypto coin. He holds the position that it is still too early to make any concrete decisions and that he would rather put it off by a few years.

Local news outlet Philstar reported on the matter, quoting Diokno when he spoke about the crypto industry. Last month, the BPS governor attended the Bank for International Settlements (BIS), which was held in Switzerland. According to his accounts, the attendees were still split on the matter of cryptocurrency and this influenced his decisions to hold off on launching one by the Philippines.

Among the biggest subjects discussed at the event was naturally Facebook Libra. The crypto initiative by the biggest social media site in the world comes with implications big enough to shake entire countries. Despite this looming threat to the country’s sovereign currency, the Philippine official is still not motivated enough to commit to a more solid decision.

“We have to be open to innovation except that we also have a responsibility to consumers. Let’s give it another three to five years,” Diokno explained.

He cited the volatility of bitcoin as a major driving force behind his decision to hold off on making any kind of move towards the creation of a cryptocurrency. Even so, the BSP’s own data via the Technology Risk and Innovation Supervision Department indicates that activities in the crypto sector are on the rise.

Last year, for example, transactions amounting to $390.37 million were conducted. This was reportedly double what 2017 saw. This is indicative of the rising interest in crypto coins in the region despite government skepticism.