Hilton confirmed that she has invested in BTC for a while now. 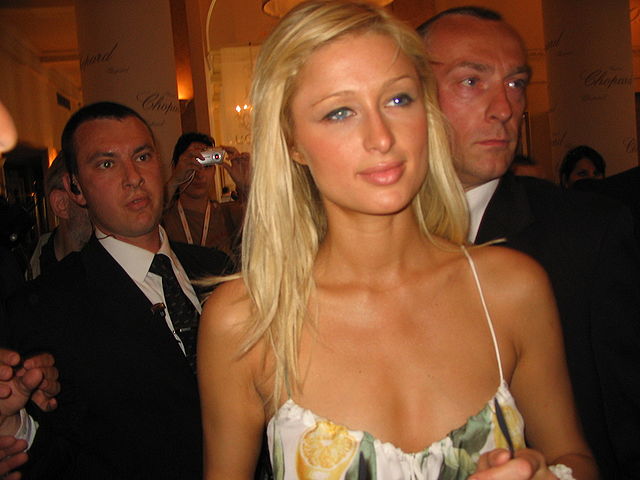 Paris Hilton is known for her high-profile lifestyle and for juggling multiple roles as a singer, actress, model, media personality, DJ, and businesswoman. The socialite can now add Bitcoin (BTC) investor in her resume as revealed that she is a long-term investor in the crypto.

In a CNBC interview, Paris Hilton talked about BTC and her upcoming NFT projects. “You said you’re an investor and that you liked NFTs. Does that mean you’re an investor in Bitcoin?” host Sara Eisen asked Hilton on the April 1st episode of “Closing Bell.”

“Yes,” Paris Hilton confirmed. “I’m very, very excited about that as well. It’s definitely the future.” She also confirmed that she has been in Bitcoin for a while now.

The celebrity also talked about her involvement in non-fungible token (NFT) projects. “I’ve always loved to be an innovator and I did my first NFT in March of 2020 and it won the NFT Charity Award, the best one of the year, so that was exciting and now to see it just blow up in the past couple months has been so exciting,” Hilton explained.

In fact, she has a couple of NFT projects already lined up. “I’ve been working together with some incredible artists and doing my first drop in a few weeks and then another one planned after that,” Hilton revealed.

Hilton also teased a few details about her two upcoming projects. “My first drop is about art,” she said. “I can’t really say much yet because it’s a surprise, but the first one will be about art and the second one will be about music and memorabilia so it’s amazing that I think really the possibilities are endless with this… It’s something I created with another artist and it has to deal with female empowerment.”

Hilton later changed her social media profile to include laser eyes. According to Bitcoin.com, the laser eyes meme, which started in February, means “that anyone donning the eyes is laser-focused on bitcoin’s price rising to $100,000.”

Paris Hilton is the great-granddaughter of the founder of Hilton Hotels, Conrad Hilton. According to The Sun, the hotel chain heiress’ estimated net worth is $300 million.