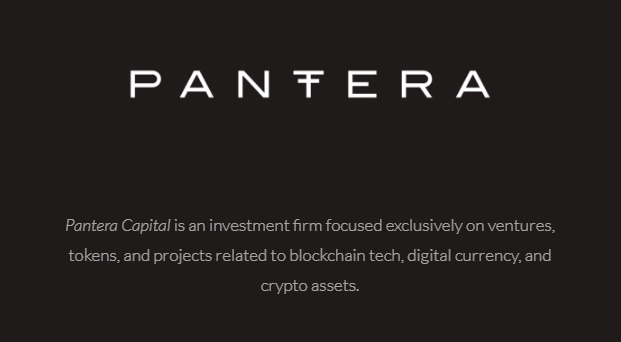 In August 2018, TechCrunch reported that the firm was seeking to raise up to $175 million for its third crypto venture fund, referring to an SEC filing. At the time, Pantera Capital had said that it had already secured $100 million, meaning the firm has raised only $25 million since August.

“We’re in a bear market and fundraising has slowed for the entire industry, whether you’re an entrepreneur or a fund,” Pantera partner Paul Veradittikit told CoinDesk.

Veradittikit added that the initial funding came from high net-worth individuals, family offices, and others. He is optimistic about achieving the $175 million target and said that the firm is in talks with institutional investors, such as endowments and pension funds.

The new fund will reportedly invest in later stage rounds to support more mature companies, unlike the previous startup-focused funds. Veradittakit said that this will enable Pantera Capital to take a more active role in growing companies, including taking board seats.

The previous funds have made investments in 44 companies so far and the third aims to invest in 30 to 50 companies.

“It’s a great time to be investing,” Veradittikit told CoinDesk. “I think we have an opportunity here to be investing in companies with good valuations and great teams and that will be around a long time.”