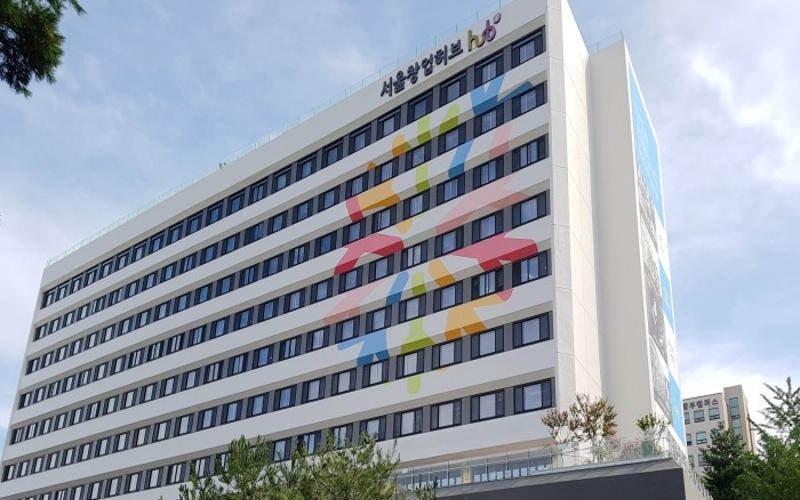 PUBLISH Inc., the South Korean-based media platform company, announced that it has been accepted into the Outstanding Startup Overseas Market Entry Program. The program is run by the startup incubator Seoul Startup Hub.

The company’s entry into the Outstanding Startup Overseas Market Entry Program means that PUBLISH is now primed for global expansion. The program’s goal is to help Korean early-stage blockchain and fintech startups obtain the necessary funding for overseas expansion, which includes assisting these firms to establish a corporate entity in Singapore, according to Medium.

Aside from the Seoul Startup Hub, the Oustanding Startup Overseas Market Entry Program is run in collaboration with LongHash Ventures. LongHash is a Singapore-based blockchain accelerator as well as a venture capitalist on the lookout for early-stage blockchain startups.

The Seoul Startup Hub was started by the Seoul Metropolitan Government and Seoul Business Agency in June 2017. It is the largest startup incubator in the country and also acts as the control center for other incubators based in the South Korean capital.

PUBLISH is a software solutions provider for newspaper businesses. Based in South Korea, the company is known for its blockchain-based approach to ensure the security and financial independence of its clients.

Recently, the company launched NKRW (NEWS KRW), the first of its kind stablecoin as it is geared for use in the media industry. Just like other stablecoins, which are pegged to a specific currency, the NKRW is pegged to the Korean won on a 1-to-1 basis. The token is currently available on TokenPost Korea Edition.

NKRW is limited only to PUBLISHsoft clients in Korea since the token is pegged to the Korean won. However, PUBLISH announced that it might issue separate stablecoins for clients based outside Korea or those whose audiences are located outside the country.

With the new token in place, TokenPost users will receive NKRW instead of NEWS tokens. Previously, users receive NEWS token for completing actions on the site such as leaving comments or reading its articles.

Last year, PUBLISH earned the distinction of being the best startup in the digital news niche. The company won the “Best Digital News Start-up” award which was given at the 2019 Asian Digital Media Awards, which was presented by the World Association of News Publishers (WAN-IFRA) at a ceremony held in Hong Kong on October 29, 2019.