OneConnect has set the price of its upcoming IPO and is aiming to raise $500 million, which is significantly lower than the original $1 billion target. 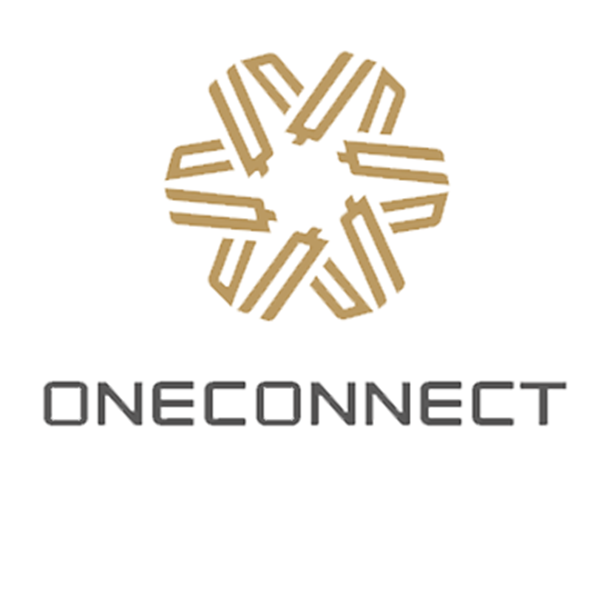 OneConnect Financial Technology has announced that it’s seeking to raise $430 million to $504 million for its upcoming Initial Public Offering (IPO). To be precise, the company is offering the 36 million American depositary shares (ADSs) priced at $12 to $14, with each ADS accounting for three ordinary shares, CoinDesk reported.

The financial target is significantly smaller than the original figure as OneConnect initially aimed for a $1 billion mark. As reported by Reuters, the tech firm originally planned to launch the IPO in Hong Kong but settled for the U.S. market hoping to achieve the aforementioned $1 billion target.

OneConnect will be listing the IPO with the New York Stock Exchange (NYSE) on Dec. 12 under the ticker “OCFT.” The underwriters for the offering are, Goldman Sachs, Morgan Stanley, JPMorgan, HSBC and Bank of America.

Meanwhile, OneConnect’s parent company, Ping An Insurance, is continuing to build its global dominance as it expands its operation in the technology sector. Co-chief executive officer Jessica Tan told Bloomberg that they’ve been seeing massive demand in the Asian market.

“When OneConnect set up its overseas office [in Singapore] about one year ago, we thought a small office would do. Now it has more than 200 full-time employees [in Singapore, Indonesia, and Thailand],” Tan said.

The significance of OneConnect to its parent company

Tan highlighted three major sectors where the demand is concentrated: SME (small and midsize enterprise), personal finance, and helping businesses streamline their operations. She also said that OneConnect – along with Lufax – are two subsidiaries that are heavily contributing to its financial division.

Tan said that even if Ping An is pitted against other global tech giants, the company still comes out on top in certain areas. The executive officer underscored the company’s robust offering, with some exclusive to their business model.