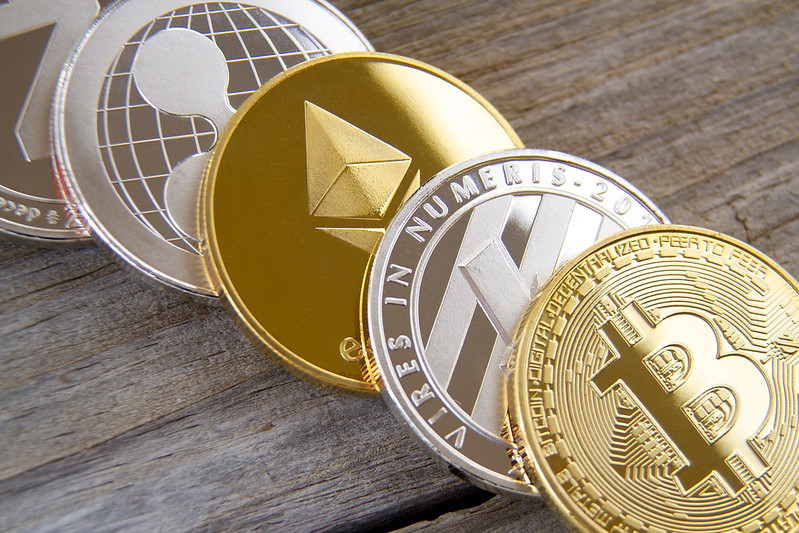 Influencers in Rally’s Taki platform will be able to use Creator Coin to reward fans and ramp up engagement, according to VentureBeat. According to Rally CEO Kevin Chou, the token is targeting cosplayers, influencers, YouTubers, modders, and live streamers to help them build their careers.

Streamers could make a customized Creator Coin to give away to their fans for watching their livestreams. The customized cryptocurrency can then be used to purchase in-game items and even items from other streamers. The model is very simple as fans don’t need to set up a crypto wallet to receive the tokens.

For the system to work, Rally created the Taki platform to bring content creators and influencers closer to their fans. It is designed to increase engagement as fans can purchase prerecorded birthday wishes from their favorite creators.

Gamers can also use the platform to interact with their fans while making money in the process. For instance, fans can ask for advice from their gamer/streamer on how to play their favorite game in exchange for Creator Coins.

Chou has experience in this area after having established the blockchain gaming startup Forte a couple of years ago. While Forte is for large enterprise teams, Rally is geared for individual influencers.

“I’ve been working on this almost two years. And we’ve built a lot of deep technology,” Chou explained. “It took us a long time to build the technology because of how hard it is to work with blockchain tech. But we’re excited to take the covers off, and we have had a bunch of creators just fall in love with this thing.”

Analysts believe that there’s money to be made in the influencer marketing sectors. This niche is expected to reach $15 billion in value by 2022 based on estimates by Business Insider Intelligence, Medium reported.