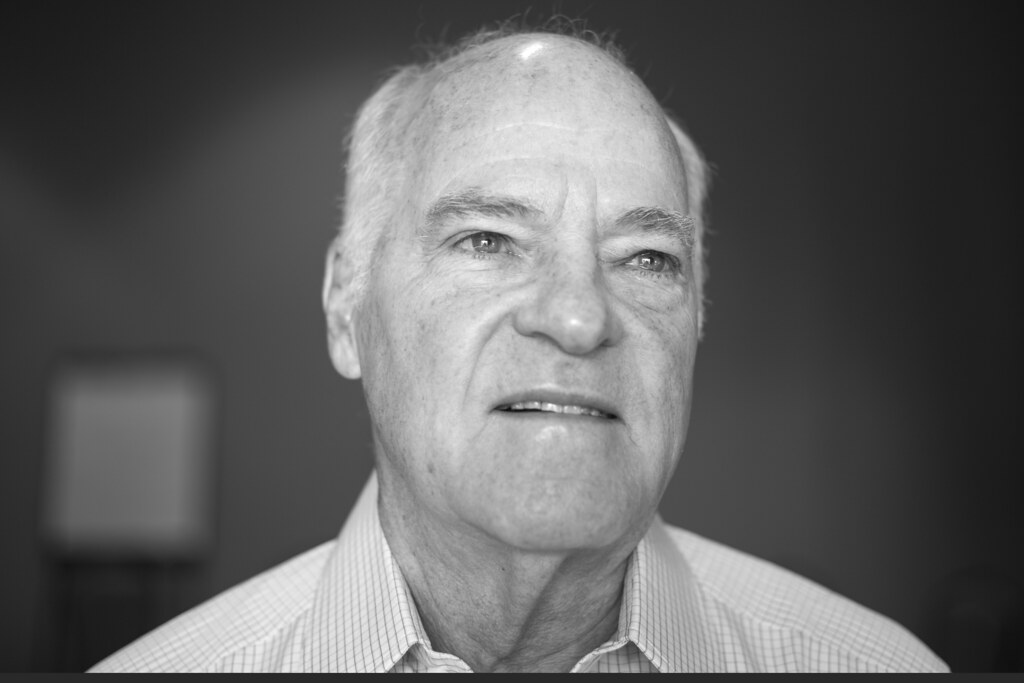 Billionaires who have made their fortunes by trading in stocks have historically expressed distaste for cryptocurrency. However, there have been members of this elite tier that have decided to break off from their peers. One of the latest is investor magnate, Henry Kravis with his recent move of investing in a crypto project.

Kravis is the co-founder of KKR & Co. and has made a name for himself by being a successful trader. Recently, it was claimed that he has become an investor in ParaFi Capital, Bloomberg reports.

This particular information came via a former KKR employee and ParaFi Capital founder and CIO, Ben Forman. In a recent interview, he elaborated on the reasons that billionaire investors might be starting to invest in crypto.

“In the high-yield markets, I used to fight to outperform the index by tens of basis points,’’ Forman said. “Crypto, on the other hand, due to its nascency, offers a tremendous amount of alpha to active managers.’’

It’s no secret that cryptocurrency has the potential to yield tremendous gains in a short period of time. Taking bitcoin as an example, anyone who invested in the currency at the start of 2017 would have received up to 20 times the initial value in just 11 months. This is not to mention those who purchased bitcoins when it was still so cheap, there were items on McDonald’s that were more expensive.

As for whether or not KKR was investing in crypto itself, Forman provided a window into the firm’s attitude towards the nascent industry. This led him to pursue other avenues in order to invest more in the coins.

“While I toyed with the idea of pursuing blockchain investing within KKR, it was clear to me that the firm did not provide the optimal format to do so,” Forman explained. “Instead of pursuing crypto at KKR, I wanted to build the KKR of crypto.”