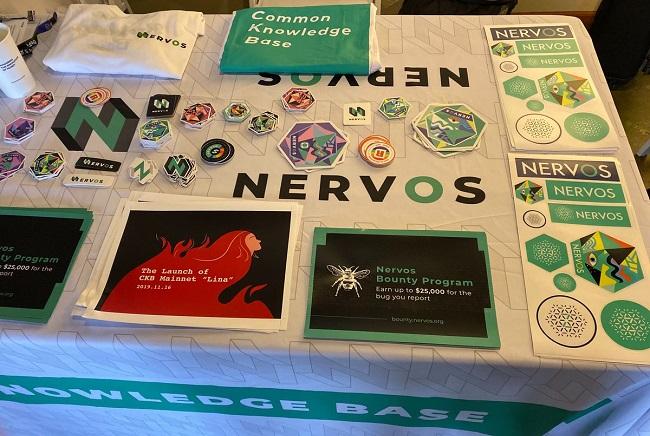 Open source public blockchain project Nervos Network has announced the launch of its mainnet after it raised $72 million in a token sale.

Nervos plans to use the funds to support community-driven research and development of its blockchain network.

In a press release, Nervos said that its mainnet “Lina” has been open-sourced, adding that miners and developers would be able to participate in and utilize the network from November 16th. On November 9th, the Nervos Foundation will provide an open-source Genesis Block Generator (GBG), allowing anyone to launch and verify Mainnet Lina independently.

"Two years ago, we set out to build the underlying infrastructure for the future decentralized economy. Our mainnet launch brings us one step closer to enabling that future but this milestone only marks the start of the Nervos community's journey," said Kevin Wang, co-founder of Nervos.

Nervos has a layered architecture – Layer 1 is the Nervos Common Knowledge Base (CKB) which is a public, permissionless blockchain that allows storing any crypto asset with the security, immutability and permissionless nature of Bitcoin. With the support of Layer 1, dapps running on layer 2 are expected to have unlimited scalability via various layer 2 solutions such as side-chains, plasma chains and state channels.

This layered architecture “allows developers and enterprises to launch products and services on the blockchain without trading off security and decentralization for speed and scalability,” Nervos said.

With the mainnet launch, miners and developers would be able to utilize the Nervos CKB on Lina and participate in the Nervos ecosystem. CKByte, the native utility token of the Nervos Network, can be used for resource management and miner incentivization. CKByte also entitles the holder to an allocation of state storage space on the Nervos blockchain.

"Advancements in network technology and the evolving needs of enterprises and end-users have created the perfect storm for blockchain innovation to meet their needs. We're no longer on the cusp of the decentralized revolution—it's already here. The timing of our mainnet couldn't be better,” Nervos co-founder Terry Tai said.