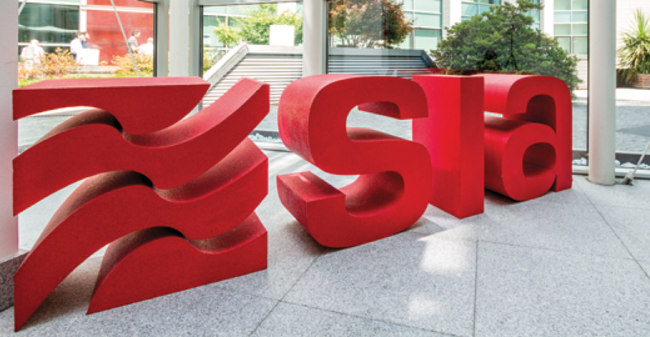 Italian tech company SIA has announced that a trial of the national project aimed at digitizing the management of sureties using blockchain technology will kick off in Jan. 2020.

Called the “Fideiussioni Digitali” initiative (Digital Sureties), the project is promoted by CeTIF, SIA and Reply, in collaboration with Bank of Italy and IVASS.

The number of fake sureties stood at a staggering 1.6 billion over the past 4 years, according to a recent investigation by the Italian Finance Police. The project aims to address this growing concern as well as enhance efficiency through the dematerialization of documents.

“The initiative also aims at facilitating the sharing of information among the players in the ecosystem (guarantor, guaranteed party and contracting party) through the “notarization” of sureties, and at ensuring the security of the entire process,” a press release reads.

As per the details, the “Fideiussioni Digitali” solution will be developed as part of a “Sandbox”, which will allow to trial the solution using real data under the supervision of a scientific committee made up by Bank of Italy, IVASS, CeTIF, SIA, Reply and other participants.

SIA was founded in 1977 by the Bank of Italy, ABI (the Italian Banking Association) and a number of Italian banks, in order to develop the domestic payments system by exploiting the potential of information and communication technologies.