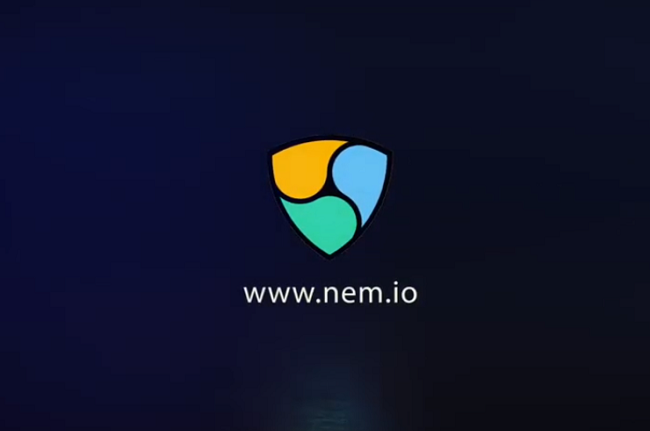 The NEM Foundation, a non-profit set up to promote NEM blockchain technology, and NEM Holdings, a not-for-profit company of NEM Ventures, have announced NEM Studios, a dedicated unit to support the ongoing development of Catapult.

The developers of NEM teamed up with blockchain startup Tech Bureau back in 2016 to develop Catapult – a full-featured blockchain engine powering both public and private networks with unique smart contract plugins to enable a wide range of capabilities such as digital asset creation, decentralized swaps, advanced account systems, and business logic modeling. In March 2018, they announced the beta launch of Catapult.

Catapult, which is the next generation of the NEM protocol, is planned for release later this year.

NEM Studios will be tasked with assisting in the delivery of a high speed, configurable and scalable blockchain solution to enterprises across the globe.

“NEM Studios will be focused on creating a more user-friendly network that is built with the end user in mind,” Alexandra Tinsman, President of the NEM Foundation, said.

According to the press release, the new unit will be a part of the NEM Holdings group and the development activities will be funded directly by NEM Core.

NEM Studios will be led by David Shaw, Chair and Trustee of NEM Holdings and Chair of the Investment Committee for NEM Ventures, who will serve as Director. It will be contracted by the NEM Foundation under the newly introduced service provider model to deliver the go-to-market strategy for Catapult. A steering committee will lead the go-to-market strategy and comprise of David Shaw, Alexandra Tinsman, and Nate D’Amico.

The unit will be responsible for the recruitment of an experienced CTO and a team of developers who will assist with the development of the Catapult Core protocol and API layer.

“We are thrilled to be creating a dedicated team to bring Catapult to life this year and support its development into the future. We will be looking to recruit the best in the business, with deep technology experience, and look forward to creating a more effective and scalable ecosystem for our community,” Shaw said.