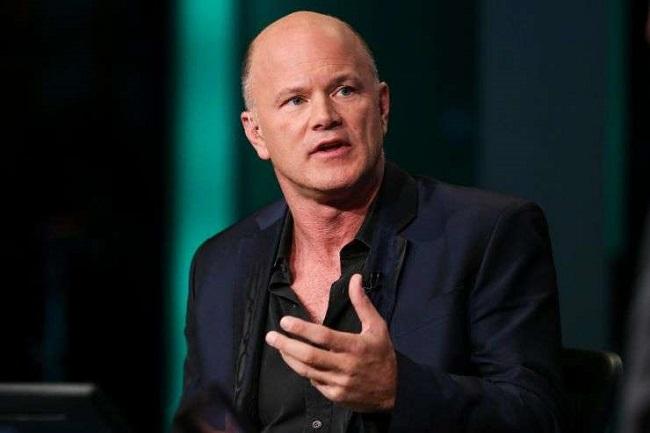 Novogratz is the founder and CEO of Galaxy Digital, a New York-based merchant bank dedicated to the digital assets and blockchain technology industry.

In a statement this week, he said that he has acquired 7.5 million ordinary shares of the company for C$7.42 million ($5.5 million), representing around 2.7 percent of issued and outstanding ordinary shares.

In October, Galaxy Digital announced that its shares have been accepted for trading on the Frankfurt Stock Exchange.

In a press release dated December 11, the company reported preliminary assets under management of $422.8 million as of November 30, 2018, inclusive of committed capital in a closed-end vehicle.