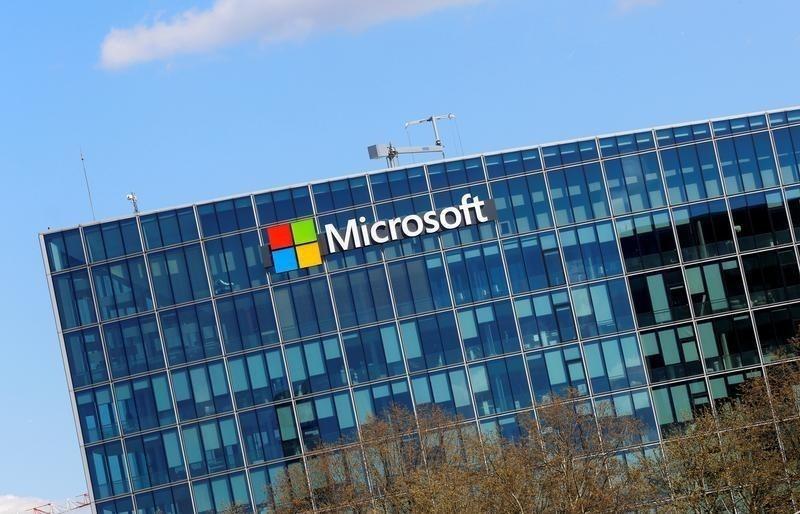 Microsoft this week announced the release of Ethereum Proof-of-Authority (PoA) on Azure, its cloud platform.

In an online post dated August 7, Cody Born, Software Engineer, Azure Global, said that the existing Proof-of-Work (PoW) solution has gained a lot of traction and has been deployed several times across various industry verticals.

However, he explained that the PoW mechanism, which works great in anonymous, open networks, is not well suited for private/consortium networks in which the underlying ether has no value.

“An alternative protocol, Proof-of-Authority, is more suitable for permissioned networks where all consensus participants are known and reputable. Without the need for mining, Proof-of-Authority is more efficient while still retaining Byzantine fault tolerance,” Born said.

The new product comes with a number of features such as identity leasing system that ensures no two nodes carry the same identity, Azure Monitor to track node and network statistics, and a Governance DApp that aims to simplify voting and validator delegation.

It offers users a level of abstraction, allowing them to separate consortium governance from network operation.

According to the product description:

“This solution deploys a flexible Ethereum Proof-of-Authority (PoA) network, consisting of a set of highly-available Parity nodes with which an application or user can interact to submit transactions. It can take between 5-45 minutes to provision, depending on the size and complexity of the network. Once complete, through the Governance DApp, you can vote to add additional authorities on the network. This deployment can be configured to connect to an existing network.”

Furthermore, Microsoft has enabled Parity’s web-assembly support, which will allow developers to author smart contracts in familiar languages such as C, C++, and Rust.