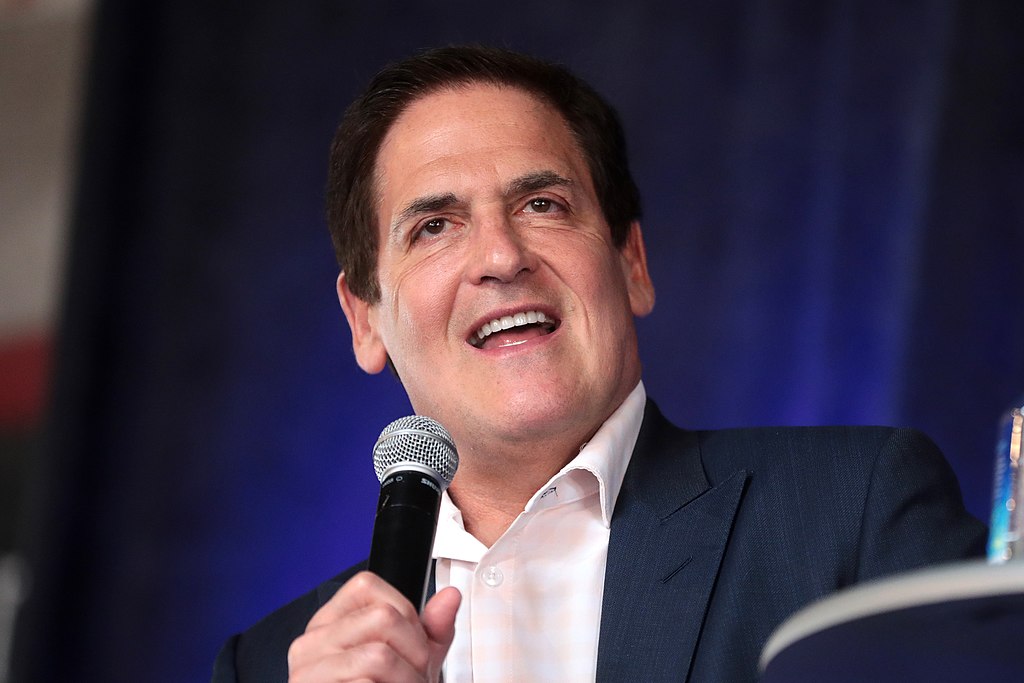 The once-outspoken bitcoin (BTC) critic and Dallas Mavericks owner Mark Cuban appears to have started a one-man cheerleading team – for the Ethereum (ETH) token. And his once hardline stance on BTC appears to have softened considerably, too.

Cuban has spoken out against BTC on many occasions in the past, but conceded that his crypto portfolio was 60% made up of Bitcoin. The rest, though is mainly ETH (30%) with other tokens making up the remaining 10%, he told The Delphi Podcast.

And while he refused to name the rest of the tokens he owned, he dismissed the coins as “fun,” adding: “There’s none that I’m just all-in on other than bitcoin and ethereum.”