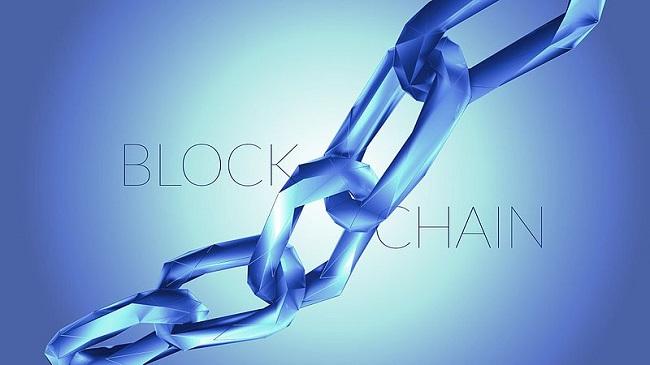 Blockchain technology solutions of IBM, TCS, and Wipro are now starting to be used in live projects, marking a shift from using them for proof of concept (PoC) or pilot projects, according to the Economic Times.

As per the report, the move follows after clients saw the potentials of the blockchain technology. IBM, for instance, has witnessed success in projects that are now moving up towards large-scale production. It can be recalled that the company helped deploy solutions for the Telecom Regulatory Authority of India (TRAI) and Bharti Airtel to prevent spam calls.

“Organisations have matured in their understanding of blockchain through education and experimenting with PoCs… There is a change in culture where organisations want to move on from PoCs to working pilots,” Jitan Chandanani, IBM India/South Asia Blockchain Offerings and Engagement Leader, said.

Wipro, on the other hand, is seeing the same response, noting that the maturity level of its clients has increased, especially in the fields of the energy utility, manufacturing, and consumer sectors.

“Many of the deals, which are in a pilot stage, are planned to go into production compared to a year or two back where we would have done a PoC and discarded it and gotten into another PoC,” Krishnakumar N Menon, Wipro Vice President – Service Transformation and Blockchain Theme Leader, noted.

The go-live of projects is also a success being experienced by TCS. “I feel there is a bigger opportunity, but we will move at the pace our customers want us to move in this area,” N Ganapathy Subramaniam, TCS Chief Operating Officer, said.

However, while India appears keen on blockchain technology, it is apparently not as supportive of cryptocurrency. Just recently, a copy of a draft bill, entitled “Banning of Crypto Currency & Regulation of Office Digital Currency Bill 2019,” which seeks to ban cryptocurrencies in India, has surfaced online.

As reported, the document stated that the use of cryptocurrencies as a medium of exchange, store of value, and/or unit of account is banned in the country. It also prohibits its use as legal tender at any place in India.