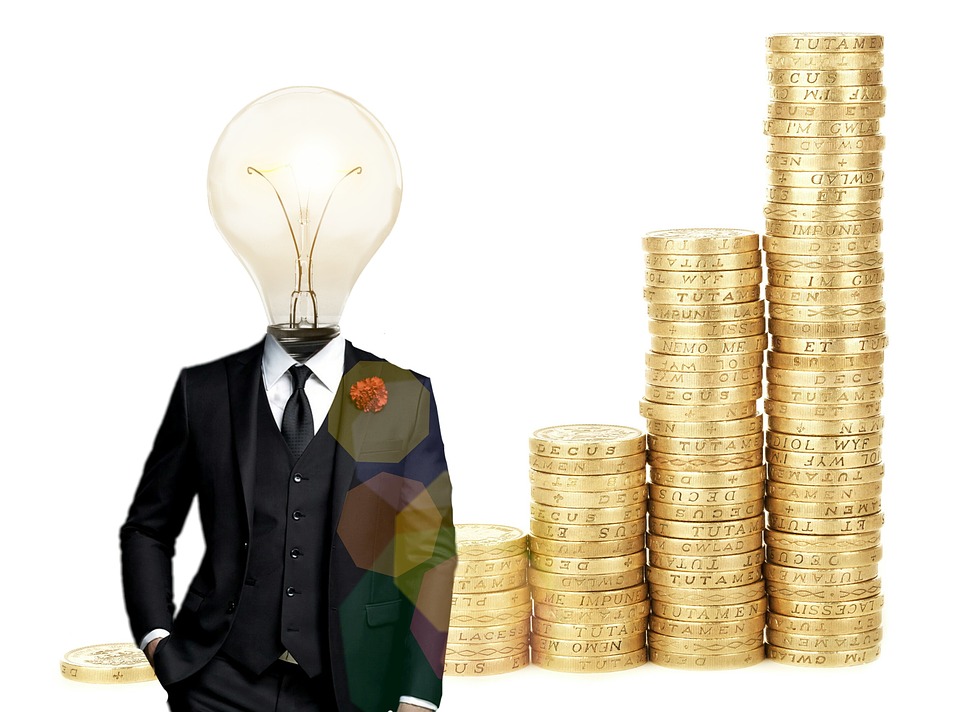 Efficiency issues have caused Sberbank, the largest bank in Russia, to break away from its participation in the Masterchain initiative that was launched by the country’s central bank. The institution’s head of blockchain, Oleg Abdrashitov said as much, even citing security issues that are quite the concern in today’s market. As of now, the bank is weighing its options and is trying to find another avenue to fulfill its decentralization ambitions.

Speaking to Coindesk, Abdrashitov explained why Sberbank was breaking away from the blockchain initiative by the Russian central bank. Above all else, he simply believed that Masterchain does not meet the demands that are currently the norm in the industry.

“Masterchain does not satisfy the requirements for Sberbank’s use cases, so for all future exploration we will use enterprise blockchain platforms such as Hyperledger Fabric or Quorum,” he said.

It’s worth noting that Sberbank will complete the work that it has already committed to with regards to Masterchain. However, it will not renew its participation in the project and will not work on any new ventures under the initiative.

As for Masterchain itself, its launch was recently announced to have been delayed, Cryptoglobe reports. It would appear that technical challenges are causing developments to slow down and this is exactly the kind of issue that Sberbank is talking about.

Abdrashitov said that Masterchain is not only slow, but also not sufficiently decentralized. He also pointed out security issues with the system, saying:

“Proof-of-work systems are good for thousands of participants, but if there are only five, it’s easy for one of them to rewrite the ledger.”

He further said that it is also not possible to use Masterchain for multiple purposes at once, adding that a new network has to be rolled out for every use case. Expressing his dissatisfaction with the system, Abdrashitov stressed that Masterchain would be viable if the developers replaced the proof-of-work consensus with an enterprise-friendly one.