Estonia is cleaning up its cryptocurrency industry by recently revoking 500 licenses of crypto firms. 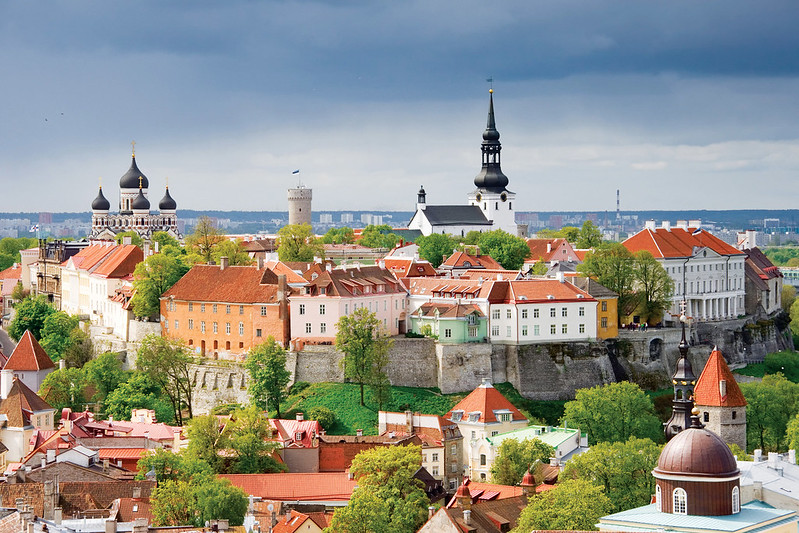 Estonia has cancelled the licenses of 500 cryptocurrency companies as part of its efforts to crackdown on illicit financial transactions after an Estonia branch of the Danske Bank was involved in a $220 billion money laundering scandal. The number of shuttered firms represents 30 percent of the total number of crypto-related businesses in the country.

Estonian Financial Intelligence Unit (FIU) head Madis Reimand said that the move was a pre-emptive strike to cleanup the industry, according to Bitcoin.com. However, Reimand emphasized that the move is aimed at tightening regulations to address money laundering risks and not to cripple the sector.

In revoking licenses, the FIU targeted those firms that did not start their operations within six months after they were issued a license. According to Bloomberg, Estonian regulators are concerned that crypto exchanges and other cryptocurrency firms might be used to facilitate illegal transfer using their platforms.

“This is a first step in tidying up the market, allowing us to take care of the most urgent issues by permitting operations only for companies that can be subjected to Estonian supervision and coercive measures,” Reimand explained.

A Baltic state in north-eastern Europe, Estonia was thrust into the spotlight recent with the multi-billion dollar scandal erupted, Finance Magnates reported. A small Estonian branch of Denmark’s biggest lender, Danske Bank, was accused of facilitating $223 billion of laundered money.

The incident undermined the ability of the nation’s monetary authorities to handle money laundering risk. The crackdown was aimed at ensuring that its cryptocurrency industry won’t be used in illicit financial activities as the sector is considered high risk.

Before the revocation of the licenses, Estonia is considered as a cryptocurrency haven. It is among the first European nations to liberalize crypto in 2017. The government also issued 1,400 licenses to crypto firms in a span of three years.

These days, however, getting a crypto license is a bit stricter and more difficult as part of the government’s efforts to mitigate money laundering risks. Processing time for permits is now three months compared to the 30 days it usually takes to get one in the past. The cost has likewise gone up to €3,300 ($3,715) compared to the previous fee of only €300.