Libra is designed to help millions of people across the globe, Mark Zuckerberg

Facebook CEO Mark Zuckerberg is slated to defend Libra in front of a committee tomorrow and the social media juggernaut has released his prepared statement ahead of the meeting. 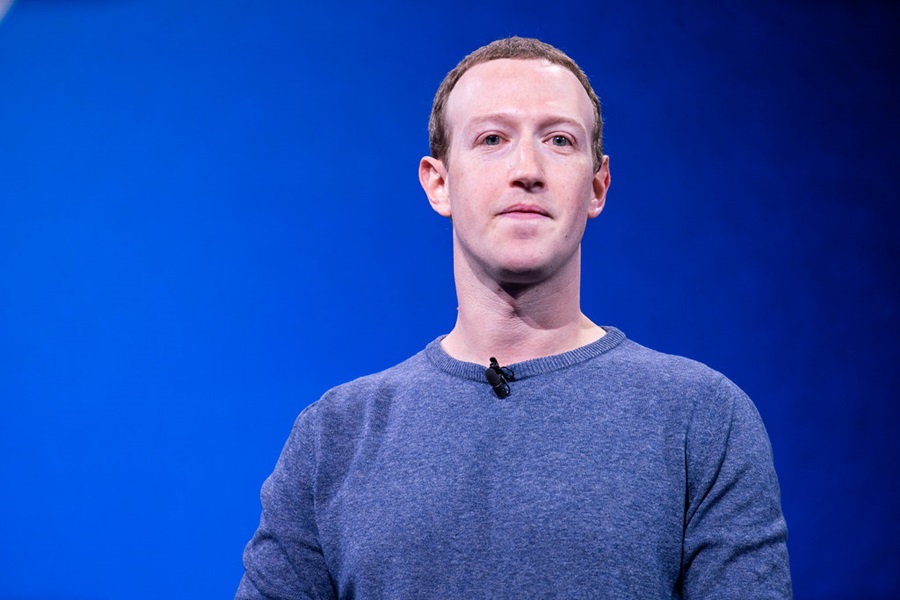 Mark Zuckerberg is slated to make his case for Facebook’s Libra cryptocurrency venture tomorrow. Ahead of his meeting with an appointed committee, the social media giant released Zuckerberg’s prepared statement explaining Libra’s advantage and how it can help millions of impoverished individuals across the globe.

“People pay far too high a cost — and have to wait far too long — to send money home to their families abroad. The current system is failing them. The financial industry is stagnant and there is no digital financial architecture to support the innovation we need. I believe this problem can be solved, and Libra can help,” the statement read.

Despite Zuckerberg’s adamant push for Libra, however, he also admits that he’s willing to delay it’s launching to work with regulators and legislators. What’s more, he’s also acknowledging doubts from people who are questioning whether or not Facebook should be the company to build such an encompassing currency.

Indeed, entire governments have already declared they will not permit Libra to operate within its borders. Among the countries that have completely shunned Libra are France and Germany expressing fears that a private company achieving centralized monetary hold could spell disaster to a nation’s sovereignty, Reuters reported.

There are also growing concerns regarding the potential use of Libra to launder money and finance terrorist organizations. These fears have already been expressed for Bitcoin and other cryptocurrencies out there so it’s not surprising that several governments are pushing hard against Libra, CoinDesk reported.

And this isn’t even mentioning the potential for another Cambridge Analytica scandal where Facebook leaked hundreds of thousands of personal information. Sure, Calibra will be handling people’s financial data that will be separate from Facebook. But given that Facebook itself created Calibra, it’s difficult to imagine that the corporate juggernaut won’t have any say about Calibra’s operations.

It’s for this reason – and several more – that lawmakers and regulators have advised Facebook to hold off any plans for Libra until any questions regarding the digital currency is answered. With other corporate giants locking hands together to push this project, Libra could very well change the financial landscape as we know it. That is, of course, if regulatory bodies allow it to free rein.