Less than 5% of GitHub crypto contributors are women: Study 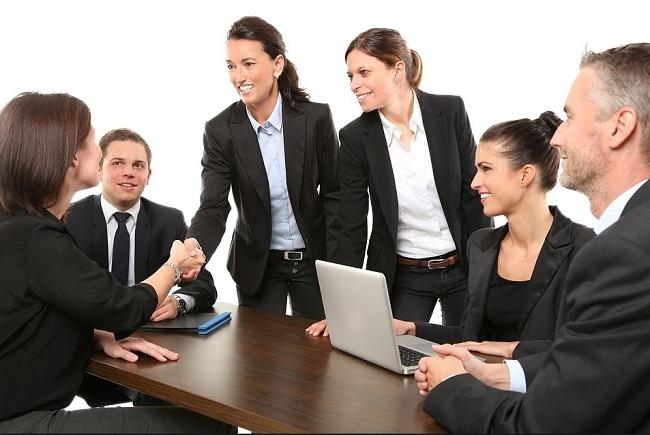 A new study found that less than 5% of the code dedicated to the top 100 blockchain projects on code repository GitHub were contributed by women.

The research, conducted by former Breakermag reporter Cofin Faife, looked into a total of 1,026,804 code commits and found that only 47,678 were made by a female-identified name. Meanwhile, the majority were made by male-identified names at 691,134, and the rest were pseudonymous or made by someone that could be of either gender.

To come up with the conclusion, the author examined the top 100 blockchain projects listed on Messari’s OnChainFX dashboard and excluded firms that are not mainly blockchain and forks. He used the Github API and a custom Python script to find the names of the contributors for each project and then the Genderize.io database to determine the gender for each real name.

However, Faife made clear that gender complicated, and genderized name cannot guarantee the gender the person identifies with. “Having a name that is parsed as female does not equate to being a woman and vice versa,” he noted.

The recent research underscores the gender disparity in the technology field. An earlier study by GitHub found that of the 5,500 open source developers interviewed, as high as 95% of the contributors were men.

“Still, though the data is fuzzy, it paints a clear picture of a field that is dominated by male developers across almost every major project,” Faife noted. “It’s worth examining what the broader causes of such a gender imbalance are, and what steps the industry could take to encourage more women to take up blockchain programming.”

A study conducted in 2018 in the Irish population spotlighted the blockchain industry’s gender imbalance, with women less likely to consider a career in blockchain compared with men. Some of the reasons for not considering include lack of knowledge about the tech and fear of instability.