The Korea Blockchain Association wants the government to move the implementation of the new cryptocurrency tax until 2023. 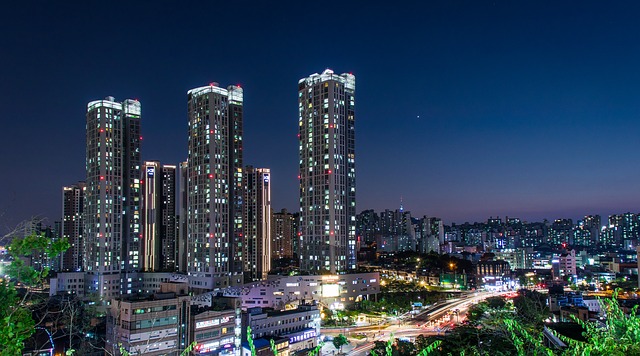 Image by 재현 김 from Pixabay

South Korea announced in July that it will impose a cryptocurrency tax on trading profits by 2021. However, the Korea Blockchain Association (KBA) is now urging the government to postpone its implementation until 2023.

The Korea Blockchain Association expressed its concern that the deadline for switching to the new taxation scheme for cryptocurrency trading profits might be too tight. The blockchain group is now requesting regulators to postpone the crypto tax’s implementation to January 1, 2023, Cointelegraph reported.

In July, the Ministry of Economy and Finance published the revised tax code, which includes amendments such as the crypto tax, where the government will impose a 20% tax rate on income derived from cryptocurrency activities. The new tax scheme will take effect starting October 1, 2021.

While the KBA hasn’t explicitly opposed the 20 percent tax rate, it argued that crypto firms and exchanges need a “reasonable period” to prepare for the new taxation scheme. “Cryptocurrency taxation enforcement date should be postponed to January 1, 2023,” the KBA said, according to AMB Crypto.

The group also cited the lack of tax infrastructure that would make it difficult for firms. “The industry is having a great deal of difficulty in preparing for taxation because it is not equipped with a tax infrastructure in a situation where it is uncertain whether or not the business will continue ahead of the enforcement of the special payment law in March next year,” the KBA said.

The KBA likewise pointed out the short window between the old and new regulations. Exchanges will be allowed to report on trades under the existing tax code until the end of September 2021 but they will have to switch to the revised code starting October 1, which means they will only have less than 24 hours to comply with the new regulations.

“The industry is having a great deal of difficulty in preparing for taxation because it is not equipped with a tax infrastructure in a situation where it is uncertain whether or not the business will continue ahead of the enforcement of the Special Payment Law,” Korea Blockchain Association chairman Oh Gap-soo explained.

For this reason, the group is urging the government to postpone the implementation of the new crypto tax until 2023. “It is necessary to provide a reasonable minimum period of preparation so that it can contribute to the national economy and to secure tax revenue in the long term,” the KBA chairman added.

I am a cryptocurrency trader and i make over 200% daily, If you are interested,i can teach you how to trade and also help you achieve your goal in life with crypto i can turn
$4500 into $35000 in less then four weeks,now that bitcoin has low prices...please note that cryptocurrency trading is bitcoin unlike binary and Forex,bitcoin is traded for altcoins also you can reach to me if you are new to bitcoin and to give you more info and guideline on how to invest smartly, this is opportunity life time knocking on your door ???? inbox me for more info....contact me on WhatsApp +1(206)-742-5358 thank you to you all and God bless you .
More
Breaking
Feb 27, 2021 (Saturday)