Kadena is eyeing to launch its public blockchain Chainweb by October 2019. 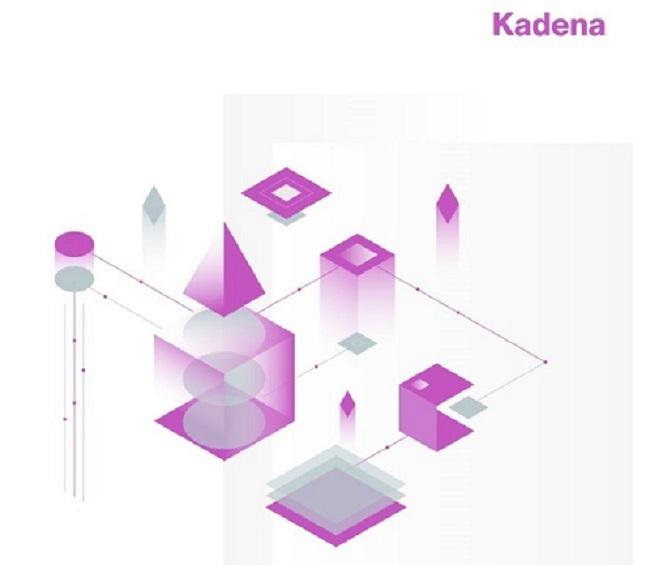 Kadena announced that its proof-of-work public blockchain, Chainweb, will be launching its mainnet by the end of October 2019, CoinDesk reported. The Brooklyn-based start-up revealed the news on Monday at the CoinDesk Consensus 2019 conference in New York.

The revolutionary Chainweb is said to be the most scalable, fastest, and secure proof-of-work consensus protocol. The company said its protocol has a braided, mining-powered, multi-chain environment.

Chainweb presents a solution to the inadequacies of mining. It can combine thousands of smaller, individually mined chains, connect several blockchain networks to run simultaneously, and divide the large computation loads. To achieve cross-chain consensus, Chainweb can share information via Merkle roots.

Per its white paper, Chainweb can support up to a staggering network speed of up to 10,000 transactions per second. Kadena is set to encompass the likes of Bitcoin and Ethereum, thanks to Chainweb’s ability to process higher transactions at greater speed and security.

Meanwhile, US Commodities Fund Investments (USCF), a leading and innovative provider of commodities and alternative investment products, revealed it is teaming up with Kadena.

“We see the potential to leverage blockchain in the investment space and identify new opportunities for innovation and asset management,” John Love, USCF President and CEO, said.

Kadena’s Founder and CEO Will Martino is proud of Kadena’s collaboration with USCF, noting that the asset management firm “has a history of diligent, creative leadership.”

“I see them as financial services market leaders who share our vision of delivering everyday uses of blockchain,” he said.