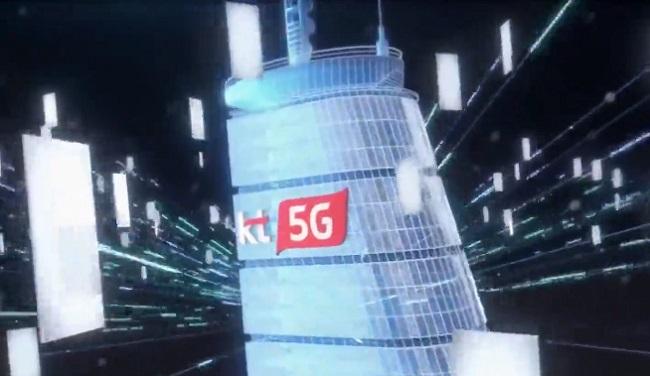 The companies had demonstrated their 5G roaming services in May. KT said that it will roll out its 5G roaming services using China Mobile's network later this month. The ‘Narle’ service supports high-definition group video chat for up to eight people.

KT and China Mobile have also agreed to team up for the commercialization of a blockchain-based real-time roaming charge system. Called "B.Link," the system itself analyses roaming data from the two carriers and processes roaming charges in real-time, thereby allowing the companies to save costs and time.

KT has been actively exploring blockchain technology for quite some time and has announced several initiatives in the past couple of months. Earlier this year, the company unveiled 5G network blockchain, called “GiGA Chain” which will enable organizations to build blockchain-based applications.

Other initiatives include blockchain implementation in the food distribution system in collaboration with Nongshim Data System and a project to develop blockchain-based Halal Certified Trust Platform.