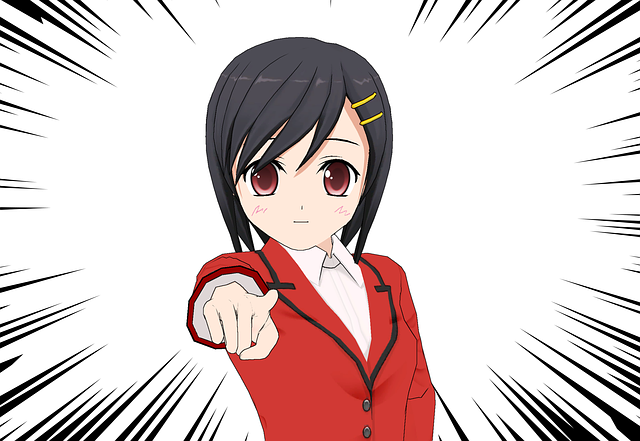 Image by ryo taka from Pixabay

Dentsu is reportedly working with Kadokawa ASCII Research Laboratories, a unit of the media conglomerate which owns publishing rights to many manga series. Usually, a consumer could sell a comic or other books multiple times but only the original creator earns a royalty for the initial sale.

There are many fans who create content based on the original work. This is popular in Japan especially for user-generated content for anime, manga and its famous character. Dentsu aims to help them monetize their works with blockchain, Ledger Insights reported.

For example, if someone streams comments on an anime adaptation film “Ghost in the Shell” and it increases the number of viewers for the film, then the user will earn a share of profits.

“We want to incorporate the activities of fans that have not been converted into monetary value into the legitimate content market,” said Junichi Suzuki, who is heading the blockchain trial at Dentsu.

Prior to this, the blockchain projects for media copyright are primarily focused on the detection of infringements and prosecution. For instance, China’s Baidu launched PIC-CHAIN for image copyright protection.

Tatiana Koffman of Forbes believed that blockchain can transform the media and entertainment industry because it could eliminate fraud, reduce cost and increase transparency. Also, blockchain can help artists in the music industry create a direct relationship between the creators and their fans.

For instance, blockchain-based music streaming and sharing platform Audios, offers free hosting to the artists while giving 90% of its revenue back to the creators. It also increases the artists’ discoverability.

Blockchain technology is very useful for effective engagement and in converting fans into sales. One of the most practical applications is ticketing. In fact, UEFA EURO 2020 tickets will be available on a blockchain-based mobile ticketing system.