Japan is still undecided on whether or not it will issue a central bank digital currency or CBDC but it has not stopped the Bank of Japan (BOJ) from experimenting with a potential digital yen. 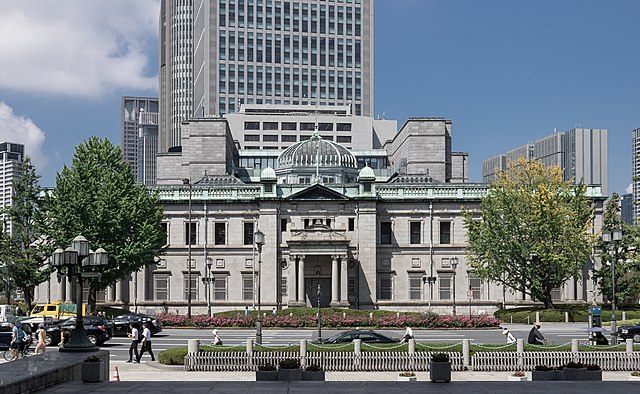 Japan is still undecided on whether or not it will issue a central bank digital currency or CBDC. However, this uncertainty has not stopped the Bank of Japan (BOJ) from experimenting with a potential digital yen.

The BoJ, Japan’s central bank, has begun collaborating with three megabanks and regional banks for a CBDC issuance pilot, according to a report by the local news agency Nikkei. The pilot program aims to offer demo experiments for the issuiance of the digital yen, Japan's national digital currency, which is expected to commence in the spring of 2023.

The BoJ is anticipated to work with major private banks and other organizations as part of the trial to identify and address any problems relating to consumer deposits and withdrawals from bank accounts. According to the report, the trial would test Japan's potential CBDC's offline capability, focusing on payments made without the use of the internet.

Japan's central bank intends to continue its CBDC experiment for around two years before deciding whether to launch a digital currency by 2026. BoJ’s announcement of the pilot comes as governments throughout the world ramp up their efforts to conduct research and promote CBDC, with China taking the lead in the global race.

In cooperation with major regional banks, notably the State Bank of India, the Reserve Bank of India is getting ready to launch a retail test of the digital rupee in December 2022. Meanwhile, the Federal Reserve Bank of New York's Innovation Center announced in mid-November the start of a 12-week proof-of-concept CBDC pilot, which will be done in collaboration with industry heavyweights like BNY Mellon, Citi, HSBC, and others, Cointelegraph reported.

Some nations, like Denmark, have pulled out of the race to introduce a CBDC while the majority of the world is rushing to launch their own digital money. The central banks gave a variety of reasons for abandoning their CBDC or CBDC-related projects, including potential challenges for the private sector, questionable value and advantages, and other problems. However, no central bank has totally ruled out the possibility of issuing a CBDC.