Japan needs to be ready to issue CBDC if demand rises: BOJ Official 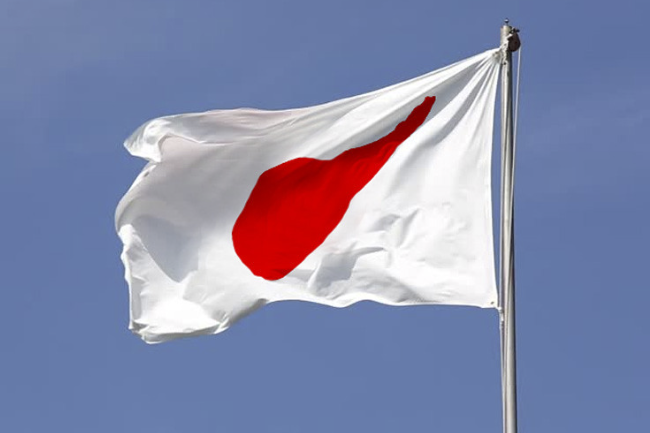 Japan has to be ready to issue digital currencies if the public demand for a digital yen surges, a Bank of Japan (BOJ) official said recently.

Speaking at a Reuters Newsmaker event in Tokyo, BOJ Deputy Governor Masayoshi Amamiya emphasized the importance of continued efforts to look into the possibility of issuing a central bank digital currency (CBDC).

At present, the BOJ has no immediate plans to issue a CBDC as it still has to examine the impact on monetary policy and ensure appropriate security standards, among other things.

“The speed of technical innovation is very fast. Depending on how things unfold in the world of settlement systems, public demand for CBDCs could soar in Japan,” Amamiya said. “We must be prepared to respond if that happens.”

He believes that the impact of monetary policy on interest rates, asset prices, and bank lending is not likely to change much with CBDCs. However, Amamiya warned that the transmission mechanism could become more complicated and difficult if settlement systems change.

Just recently, the BOJ teamed up with five other central banks and the Bank for International Settlements (BIS) to look into the potential cases for CBDCs.

Facebook’s movement to launch its own cryptocurrency 'Libra' is said to have prompted central banks to speed up their CBDC efforts.

Meanwhile, the German multinational banking giant Deutsche Bank believes that digital currencies could become mainstream in the next two years and ultimately replace cash. The study considered Facebook’s Libra and China’s planned digital currency among the main contestants for a mainstream digital currency due to its massive number of potential users.