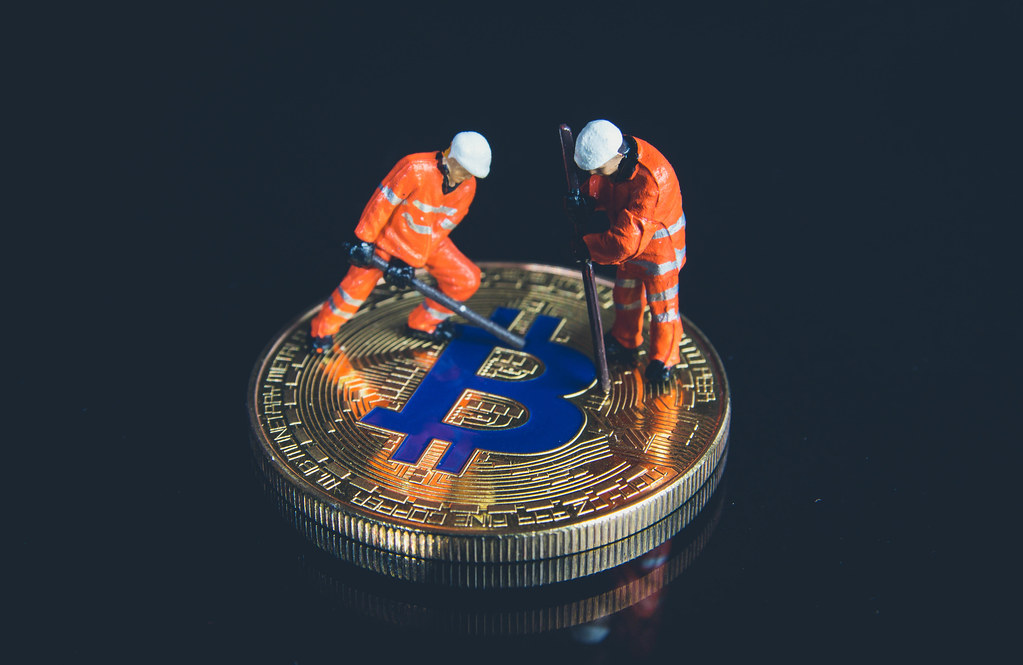 The considerable level of interest in cryptocurrency and its various incarnations has finally pushed JPMorgan Chase into pursuing a route in the nascent market. This is why it is planning to soon offer its own version of a stablecoin, which could be quite useful in transactions. For example, it could be used to facilitate the faster transfer of bonds and other securities, which makes it a bit different from bitcoin and others.

Called the JPM Coin, this new cryptocurrency was unveiled back in February, Bloomberg reports. It is a stablecoin that is tied to the US dollar. As the bank’s head of digital treasury services and blockchain, Umar Farooq, noted one of the ways the coin can be used is through bonds and securities transference.

“We believe that a lot of securities over time, in five to 20 years, will increasingly become digital or get tokenized,” he said.

For context, this new system could basically enable clients to facilitate bonds transfer in exchange for cash at a much faster rate. The transparency and efficiency of the bank’s private blockchain could ensure that all details are available for clients to consider. In addition, the stablecoin could also help reduce the time spent waiting for the delivery of bonds from days into mere hours.

Farooq said that the bank could start pilot testing JPM Coin with a few clients by the end of this year, subject to regulatory approvals.

JPMorgan clients all across the world have already shown interest in what this new stablecoin can do. Those in China and Europe appear particularly enthused by the idea of securities transaction with the platform.