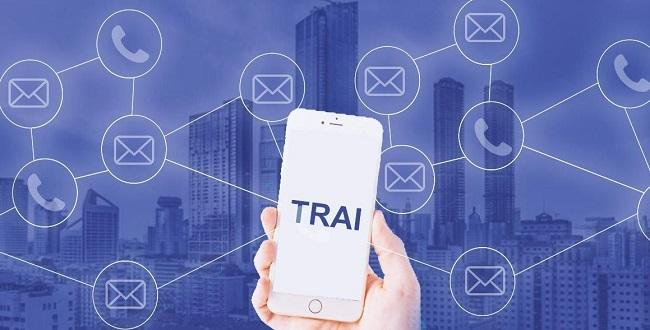 After successfully respiting unsolicited commercial communication (UCC), the Telecom Regulatory Authority of India (TRAI) is planning to extend the use of blockchain technology to other areas including mobile number portability, according to The Economic Times.

“This is the first time in the world that we’re using blockchain for UCC, and we will take it to other areas, having done this trial and gained this knowledge,” TRAI chairman RS Sharma told the news outlet.

“Telcos are doing very good work (on UCC), and using open source technology, which means there are no silos, even if they're using different operators,” Sharma said.

Last year, TRAI made a request to the service providers to address the issue of unwanted calls and messages that annoy their customers. The agency has imposed penalties ranging from INR1,000 to INR50 lakh per violation for telcos that fail to comply with the guidelines.

To materialize the plan, telecoms have tapped the help of companies like IBM, Tech Mahindra, and Tanla Solutions to help them implement blockchain solutions. Such technology allows customers to gain full control over the messages and calls they receive and to minimize fraud and fake transactions.

“The protocol will be set into motion that, for instance, not allow this particular number to send out more than let’s say, 20 messages a day, thus limiting the number,” Sharma said.

The world-first technology also aims to stop unregistered telemarketers or freelancers from bothering customers as every complaint consumers file can be accessible in real-time and addressed right away.

As previously reported, analysts believe that this could become the largest use case for a blockchain solution in the telecom sector to date in the world. Aside from mobile number portability, the technology can also be used in areas including interconnecting settlements, supply chain streamlining, and content partner settlements.