A recent report claimed that the government is planning to introduce a law that will ban cryptocurrencies. 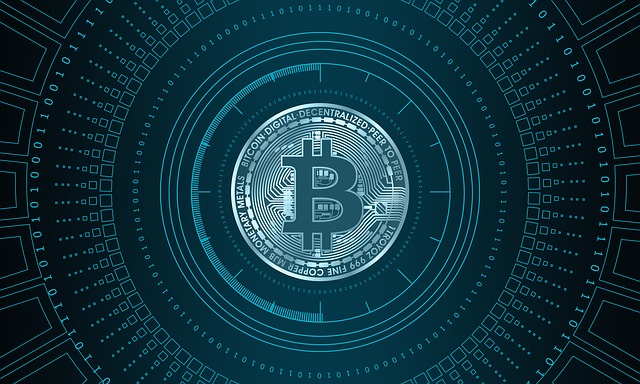 India’s cryptocurrency industry could be facing another challenge just two months after the Supreme Court ruled against Reserve Bank of India’s circular banning crypto trading. A recent report revealed that the government could be planning to introduce a law banning cryptocurrencies as it sees “a legal framework as being more effective” than an RBI circular.

“A note has been moved (by the finance ministry) for inter-ministerial consultations,” a senior government official told The Economic Times. The publication wrote that the move was resorted to after the Supreme Court junked RBI’s circular issued in April 2018 that banned banks from providing services to parties and entities engaged cryptocurrency trading.

The Economic Times’ source said that the note will be sent to other ministers for their consideration. After the consultations, it will then make its way to Parliament.

Two months earlier, the country’s cryptocurrency industry celebrated a major victory when the Supreme Court squashed RBI’s circular on March 4 as it was deemed “unconstitutional.” “While we have recognized… the power of RBI to take a preemptive action, we are testing in this part of the order the proportionality of such measure, for the determination of which RBI needs to show at least some semblance of any damage suffered by its regulated entities,” the court said. “But there is none.”

News of the planned ban naturally worried some of the nation’s cryptocurrency fans. However, some crypto firms remain cautiously optimistic as they believe that India will likely follow other countries and accept cryptocurrencies.

“Encouraging a fast-growing industry is in India’s best interest,” said Nischal Shetty, CEO of WazirX, according to Business Insider. “Banning is not a solution, and I don't believe India will go for suboptimal solution here.”

“India has been progressing in the right direction when it comes to technology,” Shetty added. “I’m optimistic that we’ll follow the footsteps of developed countries that have accepted crypto and introduced positive regulations.”

This optimism is echoed by another industry leader, Ray Youssef, co-founder and CEO of Paxful. “We are open to an opportunity to talk to the regulators and help showcase the various benefits that cryptocurrencies can provide,” he said.

Some countries ban or restrict cryptocurrencies such as Bitcoin. While India has not officially stated its position on the matter, recent developments suggest that its government might be leaning towards banning it.

“While Indi’s position has been unclear so far, the RBI circular banning cryptocurrencies and this new inter-ministerial note suggests that the government is inclined towards a ban,” Insider noted.