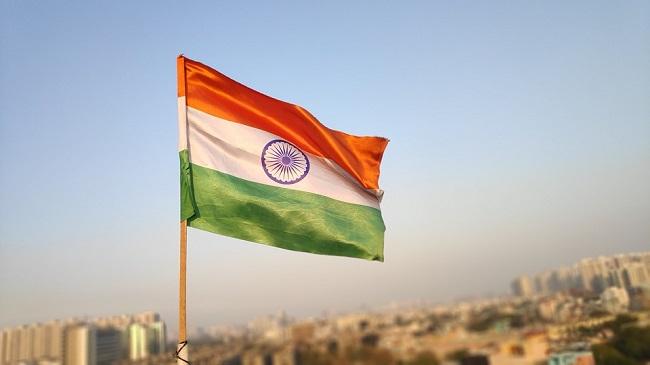 The crypto community in India is increasing its efforts to sway the government to reconsider its decision of banning cryptocurrencies in the country.

“Different parts of the crypto community has been trying to make government officials aware of the benefits of crypto from the last 24 months” Nischal Shetty, CEO of local crypto exchange firm Wazirx, told news.Bitcoin.com,

Shetty described the crypto report, which was recently released by the Ministry of Finance, as “flawed” as it failed to obtain insights from the community. Furthermore, it did not even classify crypto into assets, utilities, and securities. He also believes that the flaws are due to the committee’s limited understanding of the basic concept of cryptocurrency and insufficient research before preparing the report and draft bill.

Although the crypto report was published on July 22, it was actually finalized on February 28. Thus, many think that the committee should have taken into account the recent developments from the G20 summit and Financial Action Task Force (FATF) standards, in which India has declared its commitments.

“The flawed crypto report punishes people of India and startups for participating in public blockchain while it encourages corporates to create private blockchain,” he said.

Now, the community plans to initiate a letter-writing campaign addressed to the prime minister and finance minister, in an attempt to get in-person meetings. It also appealed to both local and international media and ran a Twitter campaign to help transmit its message to authorities.

“We’re going to reach out to our elected members of parliament in India as they will be the final authorities to decide whether the report should be adopted,” he added.

However, the Indian government is yet to make its final decision, and it confirmed there is no official ban in place just yet. The report and draft bill are now being examined in consultation with all concerned departments and regulatory authorities before making a final decision.

The draft bill, entitled “Banning of Cryptocurrency and Regulation of Official Digital Currency Bill, 2019” aims to illegalize mining, generating, holding, selling, dealing, issuing, transferring, disposing, and using cryptocurrency. People found to be engaging in such activities are subject to a fine of up to 250 million rupees ($3.63 million) and/or imprisonment of up to 10 years.