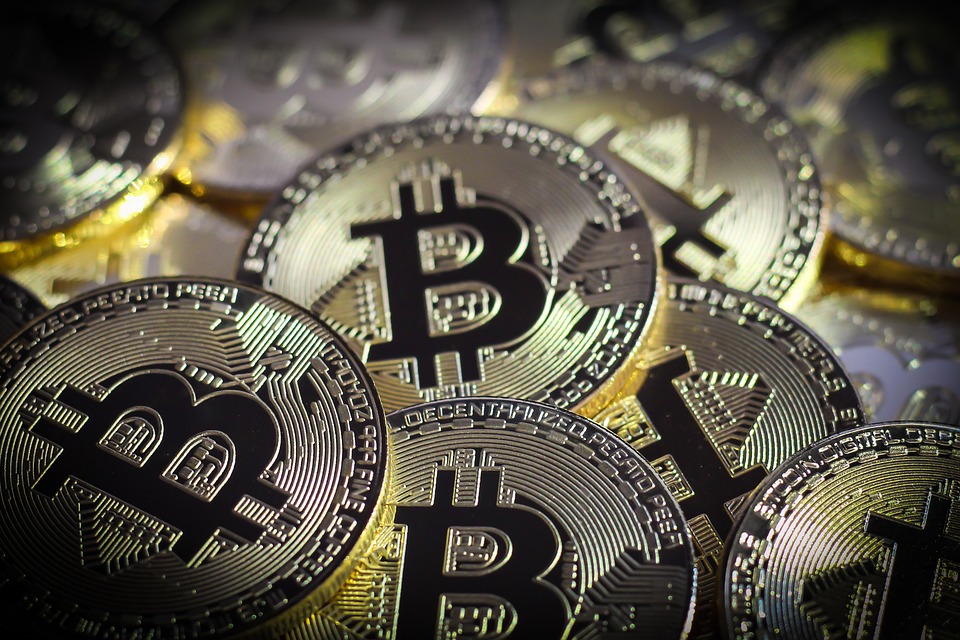 Ponzi schemes are nothing new in the crypto world and recently, four people in India have been arrested for allegedly perpetrating the act. The suspects that were apprehended were Vijay Prajapati, Dhiraj Patel, Kamruddin Syed, and Ashiq Shaikh. The crime took place in Surat and the operation was carried out by the Criminal Investigation Department (CID).

This is not the first of such crimes to have been perpetrated in the region since it has happened on five other occasions in the past, The Times of India reports. These offenses have occurred over a two-year period, as well, so it isn’t as if the criminals are unaware of what became of the other groups.

Revolving around the crypto coin that the group launched called KBC Coin, the CID classifies the initiative as a Ponzi scheme due to its exorbitant promises. Victims were basically enticed with investment returns worth 10,000 percent for each coin in a relatively short period of time. This is not something that most other cryptocurrencies are in the habit of promising.

The startling guarantee caught the attention of law enforcers and investigated the matter. The conclusion was that the four, along with two promoters, have been operating a pyramid scheme meant to target the most vulnerable. Making matters worse is what CID DGP Ashish Bhatia said with regards to how the coin never even increased in value.

Cases like this will only exacerbate the country’s stance against cryptocurrencies, which is already quite harsh, Cointelegraph reports. Legislators have already proposed a bill that would seek to give out heavy punishments to those who would still be found in violation of its laws against cryptocurrency. The government is basically making it as difficult as possible to trade safely in India.