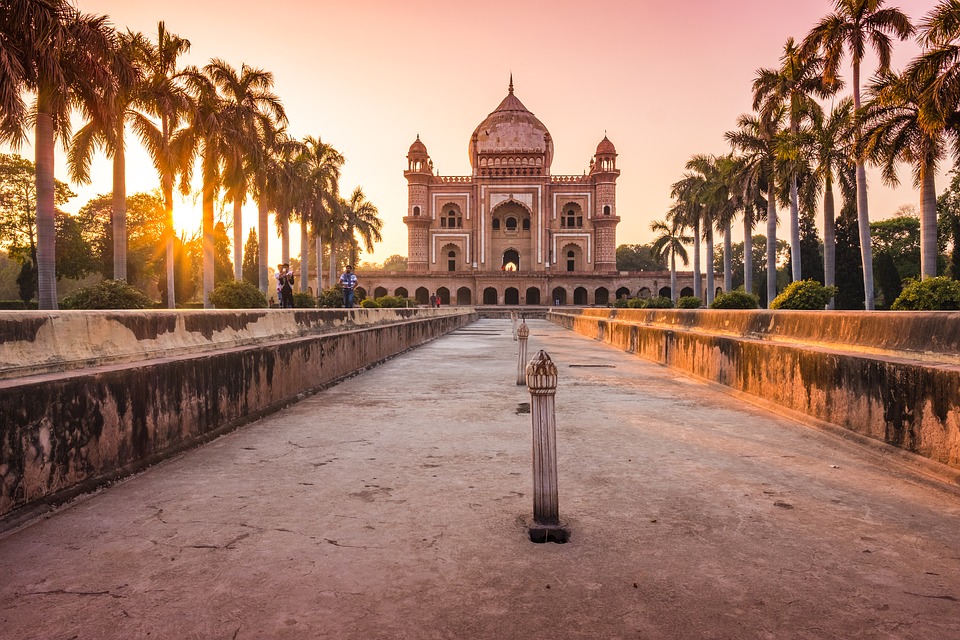 India has never been the friendliest place towards cryptocurrency but a draft bill that was recently leaked online appears to suggest that its dislike for the industry goes deeper than most thought. The draft seems to be intended to ban crypto coins from the country altogether. Although it has yet to even be submitted, crypto enthusiast Tim Draper is already losing his mind over the matter.

In a Tweet, Draper made his thoughts about the draft known in no uncertain terms. He hates the idea of an entire country banning crypto coins and this is not surprising. After all, Draper is known for being a huge fan of bitcoin and the crypto industry, in general. He is also an investor in Tezos, Cointelegraph reports.

Unfortunately for Draper, or perhaps, fortunately, this draft is nothing more than just plans, at the moment. Nothing has been ratified and certainly, nothing has been proposed. As a matter of fact, there are even questions as to whether or not this particular draft even came from the Indian government, Bitcoin News reports.

Speaking to the publication, Crypto Kanoon founder and crypto advocate Mohammed Danish made it clear that there is currently no reason to believe that this bill is the real deal. As such, there is no reason for investors to panic, just yet.

“This document cannot be claimed as the final recommendation of the expert committee to the Ministry of Finance. The document contains no mark of authentication on it nor it has come out from any official source,” Danish said.

India could very well ban crypto coins in the future. However, this is not happening yet.