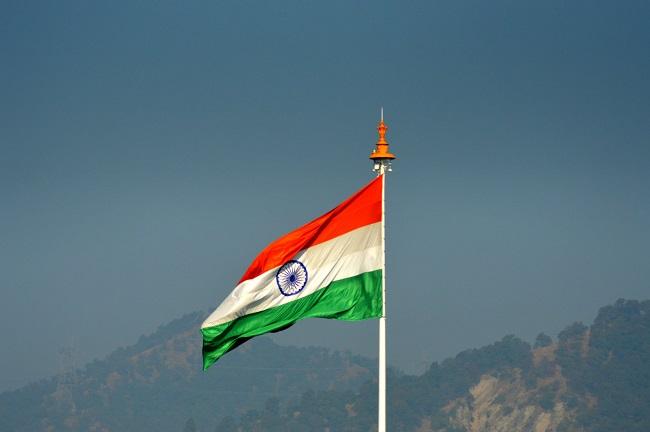 The Indian Supreme Court has scheduled a new date for the crypto case hearing that was originally set on July 23, according to Bitcoin.com.

As per the report, the court is expected to address the writ petitions against the crypto restrictions of the country’s central bank as well as the inter-ministerial committee report and the newly released draft crypto bill.

The court initially rescheduled at a tentative date of August 2, but this was later on updated to July 25 for all five pending crypto writ petitions.

The #crypto computer generated case listing date is re updated at the #SupremeCourt Website to July 25, 2019.

Crypto exchanges in India have been in a year-long battle after a circular issued by the Reserve Bank of India (RBI), which took into effect on July 2018, imposed a ban for regulated financial institutions to provide services for crypto-related businesses.

Several industry stakeholders filed writ petitions to challenge the circular released by the RBI. The petitions were initially scheduled to be heard last September, but the case was continually postponed.

The Indian government has been drafting policies for cryptocurrencies since 2017, even organizing a high-level interministerial committee to study all aspects of crypto.

On July 22, the Indian Department of Economic Affairs (DEA) officially announced that it has received the report on cryptocurrency regulation along with a draft bill from the committee.

The draft bill, entitled “Banning of Cryptocurrency and Regulation of Official Digital Currency Bill, 2019,” proposes a complete ban on private cryptocurrencies in the country, saying they have “no underlying intrinsic value” and they “lack all the attributes of a currency.”

The proposed policy further wants to illegalize mining, generating, holding, selling, dealing, issuing, transferring, disposing, and using cryptocurrencies. Anyone found to be doing such activities can be fined by up to 250 million rupees (~$3.63 million) or imprisoned for up to 10 years, or both.