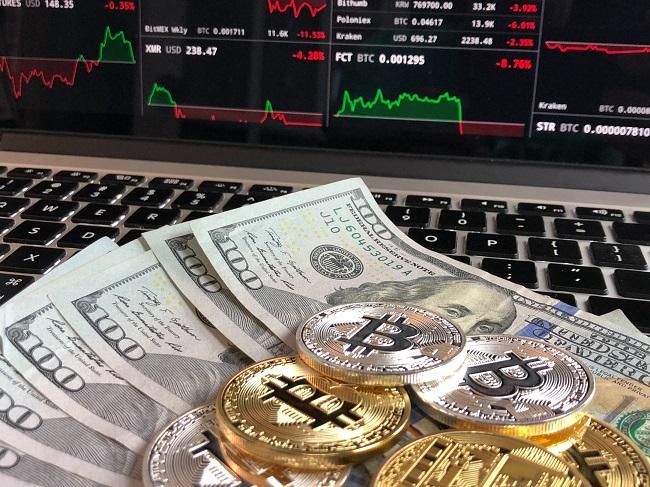 Photo by David McBee from Pexels

The U.S. Internal Revenue Service (IRS) will be updating its current 2014 guidance on bitcoin tax in the coming weeks, the Wall Street Journal reported.

Based on its IRS Notice 2014-12, bitcoin and other crypto assets are convertible virtual currencies with no legal tender status and are deemed as either an asset or a property.

However, a letter to Rep. Tom Emmer stated that the IRS guidance updated “would address methods for calculating taxes and ‘other issues,” the report noted.

The move follows after a request was made by a bipartisan group of 20 lawmakers last April. The report stated that the U.S. Congress is considering passing at least three bills to clarify legal issues about cryptocurrencies, in a bid to boost the emerging industry.

Policymakers have acknowledged that the cryptocurrency industry in the United States lags behind that of in other countries including Japan and Switzerland. Last April, the Token Taxonomy Act of 2019 was introduced, requiring the Securities of Exchange and Commission (SEC) to change the Securities Act of 1933 and the Securities Exchange Act of 1934 to exclude crypto assets from the definition of a security.

In addition, the Blockchain Promotion Act of 2019 was introduced last February to exempt nonfinancial, blockchain-based businesses from being categorized as money transmitters and to create a working group that will determine a consensus-based definition of blockchain technology.

“Blockchain has the potential to be a catalyst for sustained economic growth across all industries in America,” Senator Todd Young said, adding that it has “the potential to not only provide financial and economic benefits at home, but humanitarian and social support in developing countries will benefit from American leadership.”

The report follows after earlier reports revealed that the IRS will start auditing taxpayers who own crypto-assets. It allegedly made a list of taxpayers who failed or underreported their crypto incomes and identified U.S. citizens should anticipate a notice letter soon.