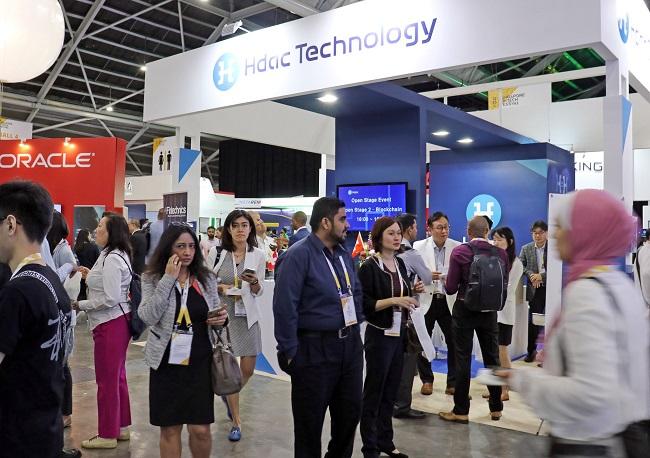 Hyundai Digital Access Currency (Hdac) is reportedly planning to set up a $10 million fund to invest in blockchain.

According to a report by Korean outlet The Financial News, the fund will be allocated to launch its mainnet and later develop applications for it. It also aims to support industry startups and to establish an ecosystem with a crypto compensation system.

Hdac, the issuer of the Hyundai token (HDAC), plans to launch its mainnet early next year, whereas its testnet is expected to be released this November.

Meanwhile, Hdac also recently announced that it has completed a proof of concept as part of its enterprise development plans. It also revealed details of its new Proof of Stake (PoS)-based blockchain platform for payments and Internet of Things (IoT) projects like smart home construction.

The PoC will ensure data integrity and security and monitor real-time automobile manufacturing. With blockchain technology, new cars can be tracked across the production process and data are immutable.

“Hdac aims to provide enterprise solution with better security by integrating blockchain technology with IoT, big data, and cloud, which are driving forces of the era of the Fourth Industrial Revolution,” Hdac founder Dae Sun Chung said during the Korea Blockchain Week (KBW) 2019 in Seoul, Korea.

The firm plans to achieve its goals with its new blockchain platform called “Friday,” which will work with the IoT ecosystem. Friday, which is based on PoS and comes with its own consensus algorithm, aims to address scalability, security, and decentralization.

It plans to be “suitable for not only DApp services but also IoT and payment services by securing scalability and processing speed while realizing Smart Contract functionality,” as per a press release.