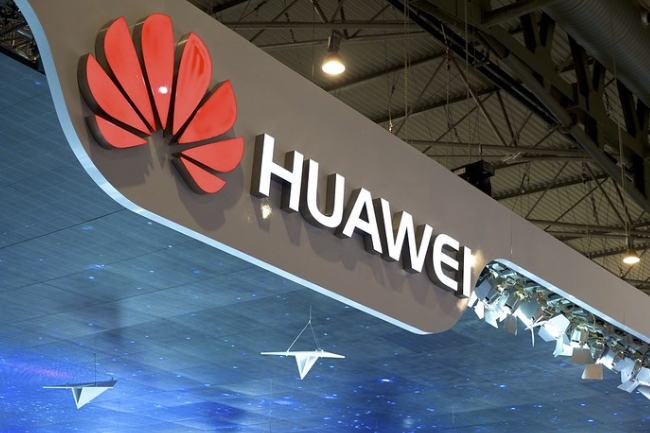 A number of major companies have joined China’s new national blockchain committee to speed up the technology’s development and adoption.

The committee included several major companies in the technology sector including tech giant Huawei and Baidu, e-commerce JD.com, messaging app WeChat, and fintech companies Tencent and Ant Financial. Some delegates were from technical universities and relevant enforcement agencies like the People’s Bank of China (PBoC) and the digital yuan project.

China’s blockchain committee was formed after it received the approval from National Standardization Management Committee. Each member has been assigned a role.

Chen Zhaoxiong, vice-minister at MIIT, serves as its chairman and it has five vice-presidents from various companies including MIIT, China Electronics Standardization Institute, and People's Bank of China Digital Currency Research Institute.

In February, China upgraded its national information platform for public-private partnership (PPP) projects. The upgrade leveraged cutting-edge technologies including blockchain, artificial intelligence (AI), and big data to improve the degree of information verification and accuracy, enhance the ability of intelligent supervision and more.