How to use digital currency for carbon markets? 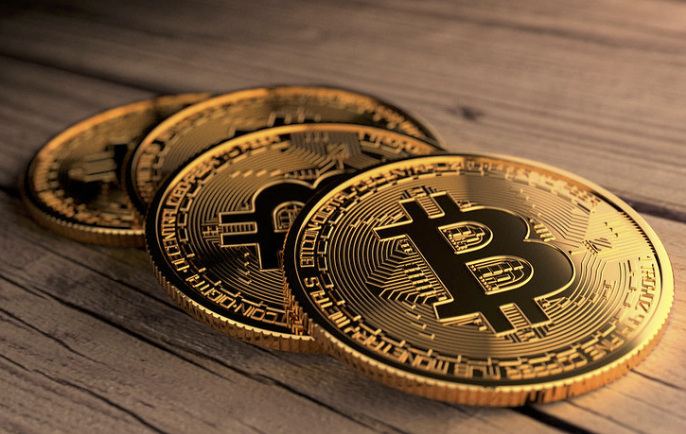 Cryptocurrency can be combined with digital commodities in the carbon market.

Carbon markets are among the best tools that companies and policymakers use to reduce carbon emissions and put a value on a ton of CO2 to create price signals for reducing emissions. At present, there are various initiatives looking to interconnect it to the UN Paris Agreement, which aims to combat climate change, Cointelegraph reported.

Carbon markets started in 2005, but they are mainly used by governments and large companies in Europe and the United States. Also, most of the deals are over the counter or on centralized regional exchanges.

Digital eco-commodity carbon credit represents one metric ton of CO2 and is relative to the efforts in reducing carbon emissions that contribute to climate change. Several groups have announced projects to tokenize carbon credits, but 1PLANET is leading the race being the first to launch with a functioning DApp that allows users to utilize ERC-20 tokens to mitigate or offset carbon emission.

“Combining a digital commodity with a digital crypto-token makes a lot of sense. We see blockchain and smart contracts as the future of carbon markets and have been preparing for this through the development of our 1PLANET token and marketplace,” said Jesse Uzzell, CEO of Climate Futures.

Carbon credits are the best-performing commodity in Europe. Also, in 2021, all international flight is predicted to cover a new program called Carbon Offsetting and Reduction Scheme for International Aviation which will boost the demand for eligible carbon credits.

Also supply chains like Amazon, Apple, BP, and Delta which committed themselves to go carbon neutral will likely not reach their goal without including carbon offsetting in their plans, so they will also use carbon credits.

Meanwhile, blockchain can be used for climate change. Hyperledger Executive Director Brian Behlendorf shared how blockchain’s traceability can contribute to meet the goals of the Paris Agreement because it can be used to track who is emitting what and getting credit for cutting emissions.